Hong Kong's property prices may continue to fall in 2019 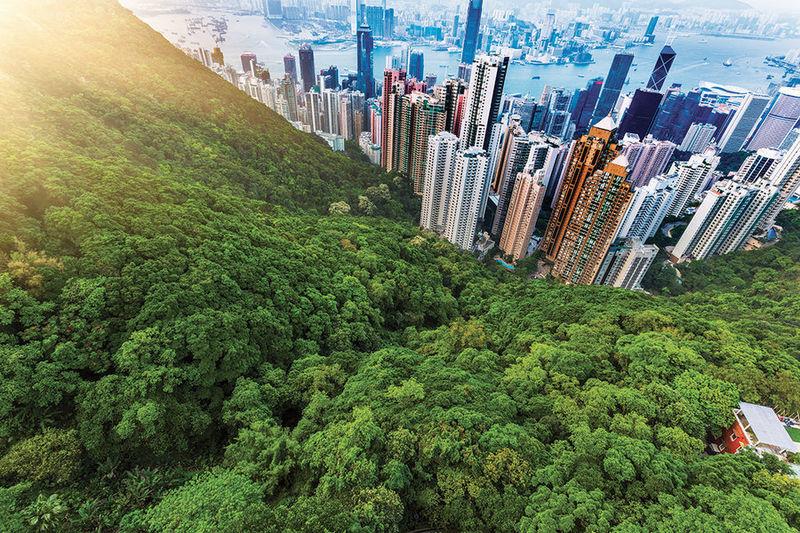 Residential property prices and sales in Hong Kong are expected to slow over the next year as buyer demand falls, according to propertywire.com.

Rents are also expected to decline but at a slower pace with supply and demand more balanced, according to the report from the Royal Institution of Chartered Surveyors.

Survey respondents are reporting the fastest decline in prices in net balance terms since March 2016, and across all three regions of Hong Kong, the New Territories, Kowloon and Hong Kong Island.

The survey suggests that price are set to fall by 7.6% in 2019 but higher falls are expected depending on location. In Kowloon prices could fall by 9.4% and on Hong Kong Island by 8.5% while in the New Territories it could be lower at 6.2%.

Demand remained soft according to survey respondents, with headline buyer demand reported to have declined for the fifth consecutive month. The drop in buyer demand was particularly soft amongst investors and buyers from mainland China while demand from owner occupiers also declined though at a more modest pace in net balance terms.

Meanwhile, the supply of properties for sale continued to contract at a slower pace than buyer demand. For the third consecutive month, respondents reported a modest decline in new instructions to sell.

As a result, headline sales volumes were reported to have declined for the fifth consecutive month, especially in Kowloon and on Hong Kong Island.

Against this backdrop, overall prices and sales volumes are seen declining over the next three months.

The declines are seen to be particularly acute on Hong Kong Island, where almost all contributors expect prices to contract over the next three months and the pullback in prices and volumes is seen persisting over the next 12 months.

Although the outlook for interest rates is slightly more benign, respondents continue to report tighter credit conditions. This also indicates that credit conditions are expected to remain tight over the next three months.