Hong Kong’s second- richest man, Lee Shau Kee, is stepping down as chairman of Henderson Land Development Co., joining the ranks of the city’s aging tycoons handing the reins to the next generation.

The 91-year-old billionaire announced his retirement from the top post before the developer’s annual meeting yesterday.

While he remains as an executive director at the firm he founded 46 years ago, his sons Peter Lee Ka Kit and Martin Lee Ka Shing will take over as co-chairmen and oversee its mainland and Hong Kong businesses respectively.

In a farewell interview, Lee said he was positive about the outlook for the property market in Hong Kong.

“The current market still enjoys substantial housing demand, mainly because interest rates are quite low, and also because Chinese people like to have their own properties,” said the nonagenarian, who is worth an estimated USD25 billion according to the Bloomberg Billionaires Index. “Therefore, investments tend to gear toward properties.”

Home prices in the real-estate obsessed city are near record highs, having risen for the past three months. The rebound – fueled by low interest rates and the perennial shortage of housing – makes a sudden slide late last year look like a temporary blip in the relentless increase in property values.

Lee also cited close ties with mainland China as a favorable factor for the property market. UBS Group AG earlier this month forecast house prices will rise for another decade, helped by an influx of residents to the Greater Bay Area – a project that integrates a group of mainland Chinese cities with Hong Kong.

Lee is part of a generation of Chinese tycoons who immigrated to Hong Kong in the mid- 20th century, a period of turmoil on the mainland, and built companies that have grown to dominate the local business scene. 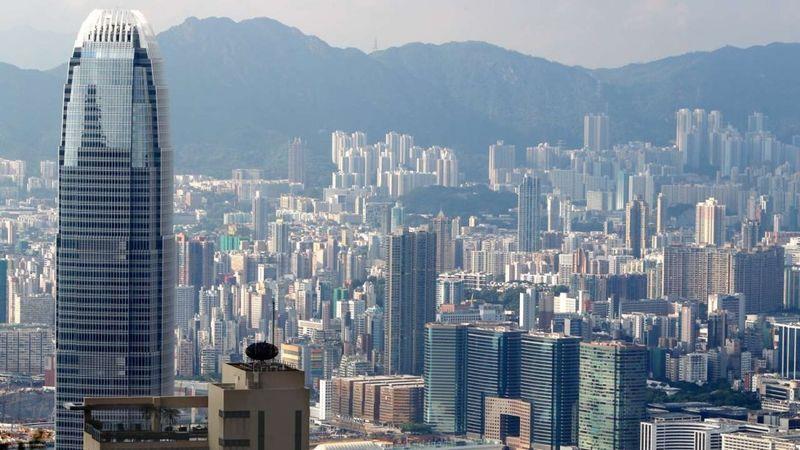 He has left his mark on Hong Kong. Henderson Land was one of the developers of the International Finance Centre, the city’s second-tallest skyscraper.

Among more than 100 residential projects, the firm built the luxury 39 Conduit Rd. apartments, where in 2009 a unit sold for HKD439 million ($56 million), a then-record price per square foot in the city, according to the New York Times. 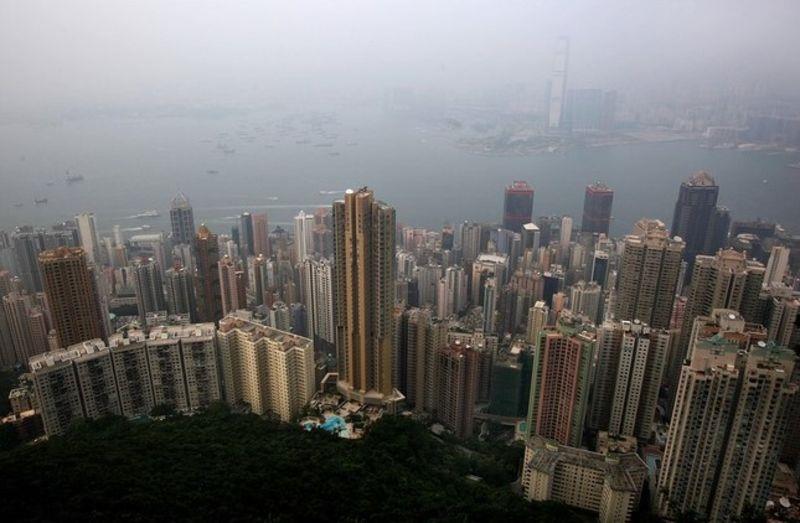 In 2017, the company paid a record $3 billion for a car park in Central, which is being developed into an office building.

Lee started his career in currency and gold trading before moving into property. In 1958, along with seven partners including prominent Chinese businessmen Kwok Tak Seng and Fung King Hey, Lee created a real estate business.