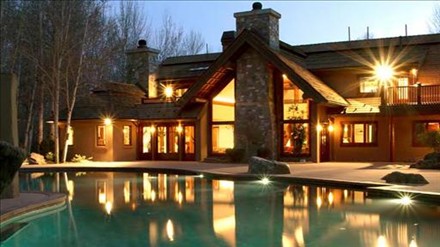 The "Die Hard" and "The Sixth Sense" star bought the property north of Hailey around 2003.

There's an 8,400-square-foot main house he rebuilt in 2003, plus a detached guest house and gym he built.

He also created several ponds and streams on the property, and a heated pool with water slides, waterfall features and rope swing. 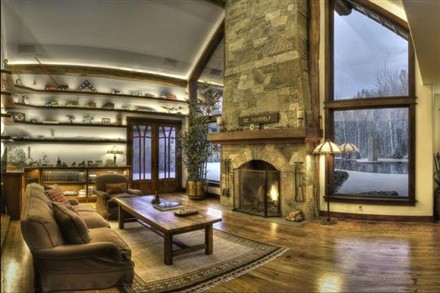 The main home has six bedrooms and log posts, plus four indoor and one outdoor fireplace.

Mr. Willis, a big property owner in the area, is selling because he hasn't been able to spend as much time as he'd like there, says listing agent Janine Bear with Sun Valley Sotheby's International Realty.

Mr. Willis has seven movies scheduled for release next year, according to IMDB, including "Moonrise Kingdom," directed by Wes Anderson.

Mr. Willis also has on the market a Hailey nightclub, bar and restaurant complex called the Mint; he's asking $4.5 million, down from almost $6 million in August 2010. Ms. Bear has that listing as well. 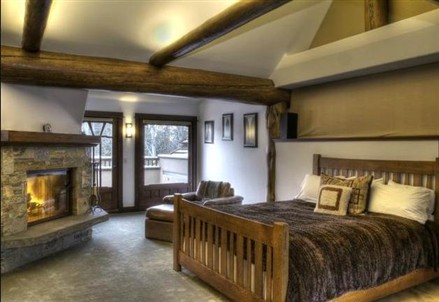