Pre-launch sales in India may disappear

India’s popular practice of pre-launch sales — where buyers can purchase residential units before all approvals and permits have been secured — may soon vanish, according to Suvishesh Valsan, senior manager of research at Jones Lang LaSalle, India. 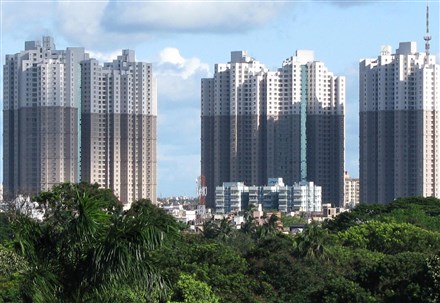 Valsan described the practice, noting: “At times, land title due diligence or product-mix considerations may still be underway. During pre-launch, developers apprise an inner circle of brokers and investors that a property, not officially launched in the market, is available for sale. "

"While one imagines the news spreads through word-of-mouth or email, recently we have seen pre-launch announcements made on public hoardings and in newspapers.”

Developers obviously benefit from pre-launch funding, which can be used to help finance the project, including the purchase of the site—particularly useful since the Indian central bank prohibits funding for land purchases to avoid land hoarding.

Developers expect to sell 15-20% of units during pre-launch.

For buyers, the advantage comes in the form of price discounts—about 15 percent off the base price at the start of construction—and greater choice of apartments. The flip side is the risk of project delays or cancellation.

Last year India’s Group of Ministers approved the Real Estate Regulatory Bill, which prohibits residential unit sales by developers before obtaining all approvals. Hotly debated but not yet signed into law by parliament, the bill raises questions about its effect on land costs and housing affordability.

“Prelaunch leads to information asymmetry and, thus, should be abolished,” said Valsan. “Simultaneously, there is a need to provide practical solutions to the genuine funding needs of developers."

"Either the bank funding channel needs to open-up, or a better market environment must prevail to attract more private investors.” 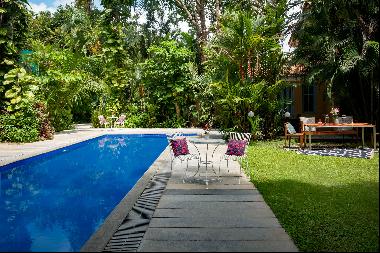