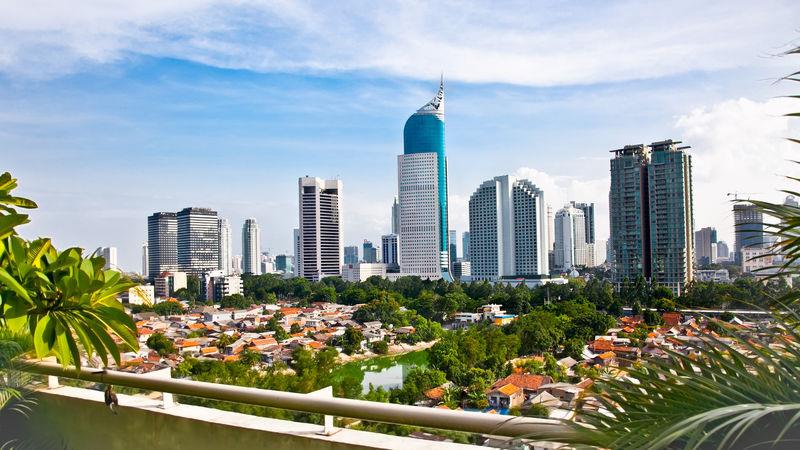 Indonesia has announced plans to raise the tax threshold for luxury property, in a move that could spur investment and encourage construction of more high-end residences.

Apartments worth over 2 billion rupiah ($135,000) are currently subject to a 20% luxury tax in Indonesia. But under proposed new regulations, the tax will be applied only to properties worth at least 10 billion rupiah, about $675,000.

“This should serve as an incentive for the property sector,” Finance Minister Bambang Brodjonegoro was quoted as saying in the Jakarta Post. The minister did not say when the changes would take effect.

Analysts have previously said the tax discouraged buyers from investing in the luxury segment, while developers have moved to building more economical apartments not subject to the tax, to cater to the mass market.

Despite the change, buyers will nevertheless still be subject to transaction and value added taxes totaling about 15% of a property’s value.

The move is part of broader efforts by Indonesia to spur an economy growing at its slowest pace for six years.

Foreigners remain barred from directly owning property in Indonesia, although that could soon change as the government is finalizing legislation that would allow overseas citizens to buy apartments.