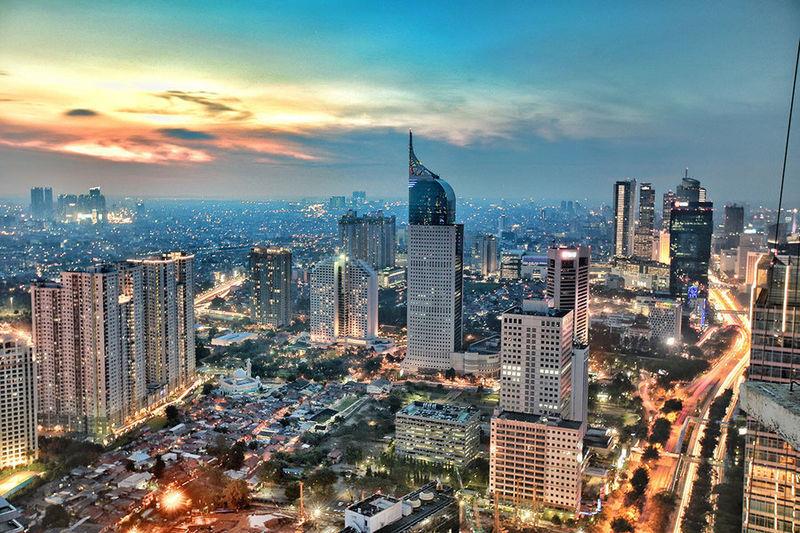 Lukas said it was still difficult for foreigners to acquire property in Indonesia, despite many expressing the desire to do so.

“We want the government to open up ownership of luxury apartments to foreigners [...] Lukas said giving opportunities to foreigners to own apartments valued at Rp 10 billion (US$712.04 million) to Rp 20 billion would not cause harm and instead benefit the property industry.

Lukas projected property growth to reach 6% this year, while if the government allowed foreigners to own property, the growth could reach 30% [...]

Property ownership by foreigners is regulated under Government Regulation No.103/2015 and Agrarian Ministerial Regulation No. 13/2016.

Under the regulations, foreigners are permitted to purchase property according to pricing rules.

In Jakarta, for example, foreigners can only purchase an apartment at a price limit of Rp 5 billion (355,200 US$).