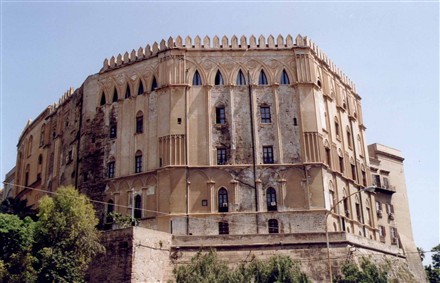 Perhaps is smacks of desperation but it is a great opportunity for wealthy property investors as Italian officials draw up a list of palaces, beaches and islands that could be put up for sale.

The Italian government is considering selling hundreds of pieces of real estate to reduce its national debt including palaces, beaches, islands and forts with an estimated value of more than £3 billion.

Among the most expensive and picturesque assets could be the Caprera island chain, part of the La Maddelana archipelago off the north east coast of Sardinia which has 45 miles of secluded coastline surrounded by crystal waters which attracts scuba divers from around the world.

Islands in the lagoon off the coast of Venice are another possibility and could command hundreds of thousands of euros due to their proximity to the world famous city. They include Sant Erasmo, known for its market gardens, vineyards and pretty fort. 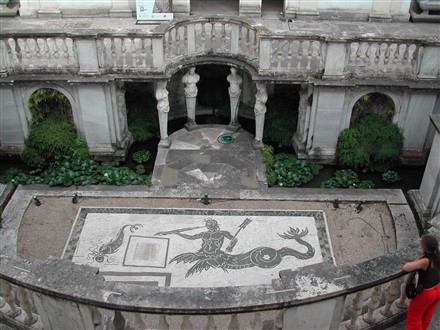 In Rome, historical buildings including the Villa Giulia museum, built on the outskirts of the city by Pope Julius III in the 16th Century, and 900 year old Norman palace in Palermo which was home to the ancient kings of Sicily, could be on the list.

The news comes as the latest figures show that Italy's real estate market is still struggling to recover as prices remain below pre-crisis levels and are unlikely to rise until the end of next year.

The number of residential properties sold in the first half of 2010 was 30% lower than before the financial crisis began in 2008, according to Bologna based research institute Nomisma.

In the six months through to June, prices fell 1.8% from the second half of 2009, according to the study based on a survey of the 13 biggest cities in Italy. 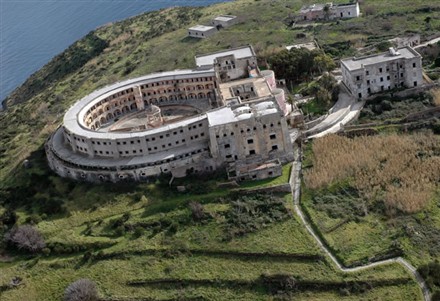 ‘Abroad, the market recovery has been felt for some months now, with investments resuming and prices picking up. The Italian market still appears to be far from a firm recovery in terms of both prices and sales, the Nomisma report says.

Prices for apartments in Rome fell to 3.2%, those in Sicily fell to 5.3%, and Milan experienced a drop to 4%, the report shows.

With regard to the national sell off, a full list is expected to be made public at the end of the month but the properties are likely to be offered to local and regional councils first.

Last month, the French government announced plans to sell off 1,700 state properties in a bid to cut the country's heavy debts. The sale is to include castles and mansions which are regarded as ‘useless and unadapted'.

Casa Debuffet, A Luxurious Escape In The Heart Of Rome