Why Japan is giving away abandoned houses for free ? 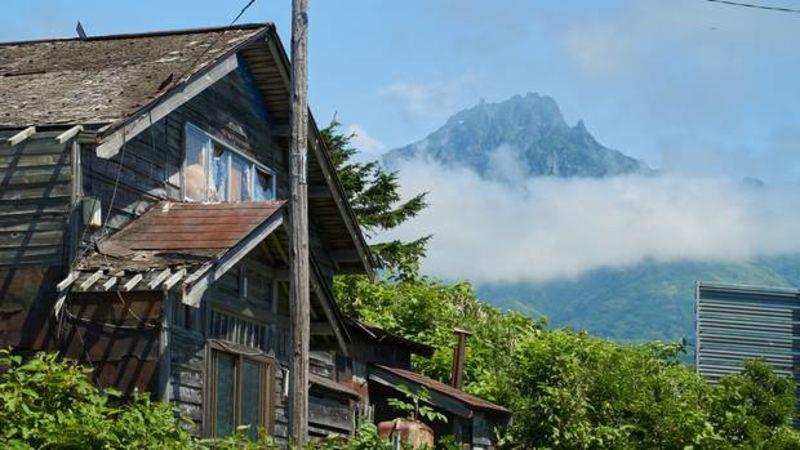 Japan is giving away homes or selling them at heavily discounted prices amid a growing number of abandoned properties.

The country has an estimated 10 million empty homes, and its 'Akiya' scheme is designed to address this problem while helping young families to get into the property market.

Some local governments are also handing out subsidies to new homeowners for renovation projects.

Akiya' means 'vacant' or 'abandoned' in Japanese. Properties up for grabs tend to be in rural areas which have seen an exodus of young people heading for the city.

Japanese superstition also makes it tougher to sell old homes difficult because buildings associated with the likes of suicide, murder, or 'lonely deaths' are considered unlucky, according to Insider.

In 2013, Japan's Ministry of Internal Affairs and Communications estimated there to be 8.2 million abandoned homes, Rethink Tokyo reports.

Kagoshima, Kochi and Wakayama were the front runners with more than 10% of homes in these municipalities vacant, and it is estimated that by 2033 more than 30 per cent of all Japanese homes could be abandoned.

The 'Akiya' scheme gives these homes to young families for free (or at a vastly discounted rate), and in some cases offers subsidies to encourage owners to renovate the properties.

However, there are a number of conditions required to become eligible.

For example, some local governments require all family members to be under the age of 43 and to have children young enough to attend junior school.

The properties can be found via a range of 'Akiya Banks' that list the abandoned homes online.