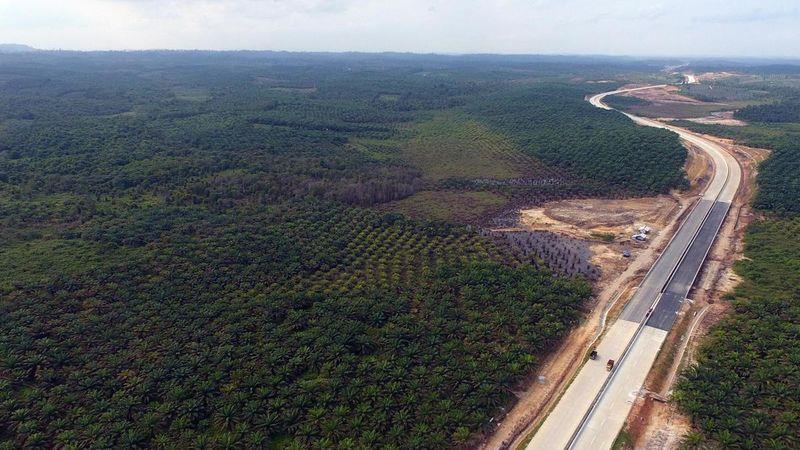 Indonesia will build its new capital in Borneo and while the project has yet to kick off, investors have already started pouring in their cash on lot areas around the site.

Prices are spiking quickly as the surrounding lands sell-off and real estate experts are unhappy about it.

According to Bloomberg, the Association of Indonesian Real Estate Companies called on Indonesian President Joko "Jokowi" Widodo to take necessary steps in ensuring that no one will take advantage of the land areas around the expected new capital site.

Borneo is located in East Kalimantan and since it was confirmed that the new capital city will be built there, prices started going up. For real estate experts, fair and reasonable pricing should be practiced even if it is tempting to do otherwise.

Chairman of the property association, Soelaeman Soemawinata noted that the government should be the one taking steps in securing the land areas around the capital city. He said the lots should be sold to private builders.

Widodo previously announced that he hopes to get around 80 percent of the costs of building the new capital through investments from state-owned firms and private companies in the country.

The relocation of the capital, some 2,000 kilometers away from Jakarta, is meant to ease pressure on the congested and sinking city, and spread economic activity outside the nation’s most-populous island of Java.

The cost of moving is estimated at 466 trillion rupiah ($33 billion) if it involves the development of around 40,000 hectares of land for an estimated 1.5 million residents, according to Planning Ministry estimates.