Peter Lik is selling his clifftop Maui mansion for $19.8 million 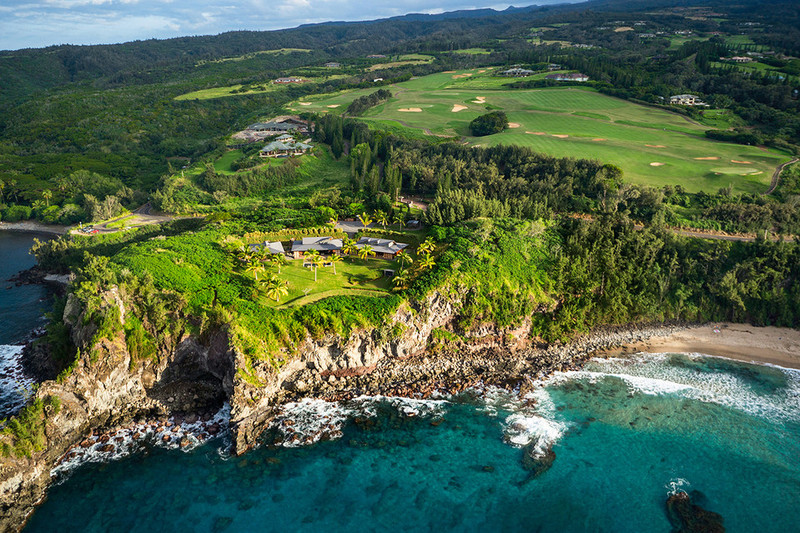 Australian landscape photographer Peter Lik is selling his modern home on the Hawaiian island for $19.8 million.

Included in the asking price are several works from his collection. 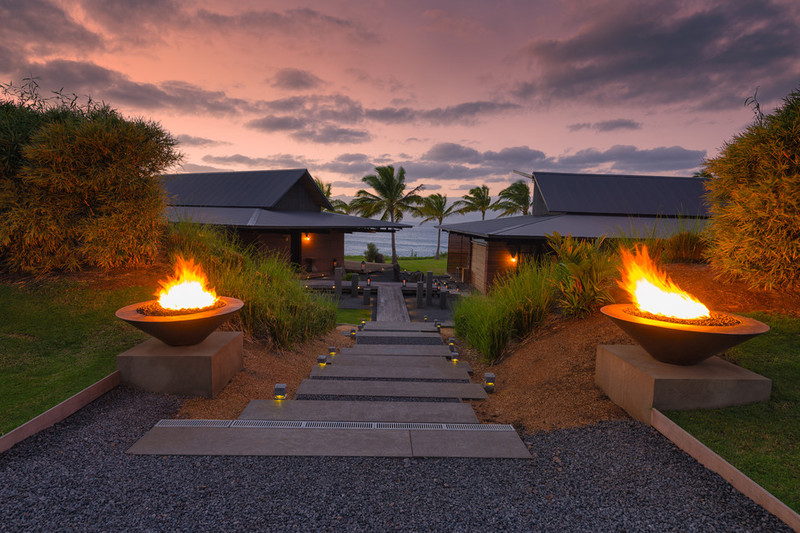 The house sits on a 6½-acre parcel in the Kapalua Resort, in west Maui, overlooking Mokuleia Bay and Honolua Bay, a surfing spot.

Mr. Lik bought the property from Bill Nguyen, a tech-industry entrepreneur, for $9.7 million in 2013. 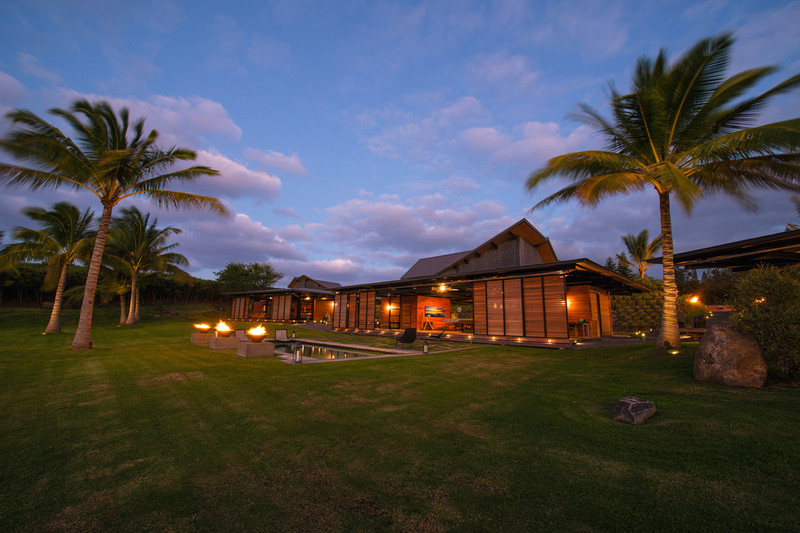 Mr. Lik said he spent about $3 million to update the home, which was originally designed by Tom Kundig of Olson Kundig Architects.

The one-year renovation included about 20,000 square feet of cedar wood for the ceilings, installing sliding cedar walls that further opened up the space and a new sound system. 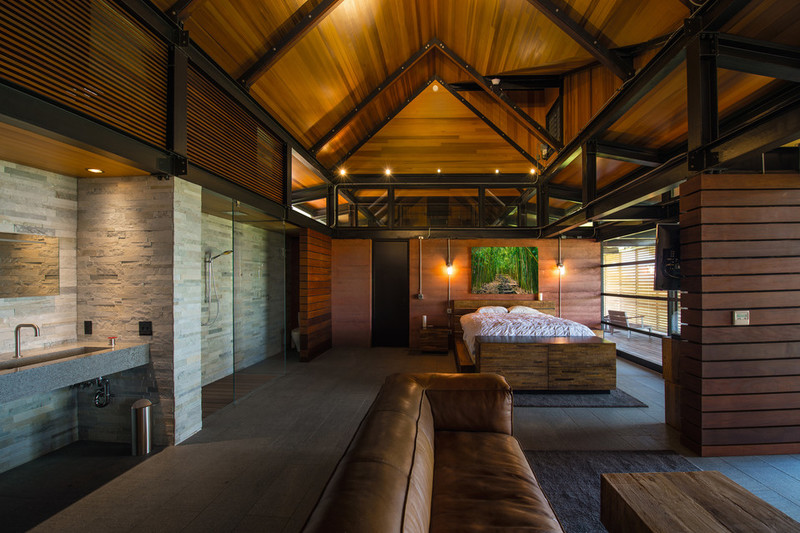 Also included in the sale are several limited-run photographs, many of which Mr. Lik took in Maui. His office estimates the value of the photos at about $70,000.

In 2014, Mr. Lik sold a photograph for a record-breaking $6.5 million. Called “Phantom,” the photo depicted a ghostly figure in Arizona’s Antelope Canyon. 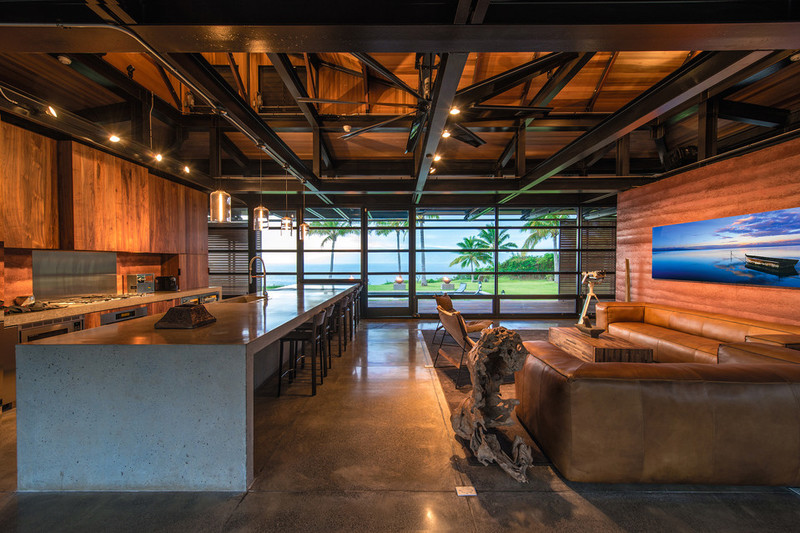 Mr. Lik said he is selling the home because he is traveling more often. He said he’ll miss the privacy and the natural ambience, like the sound of whales breaching the water. 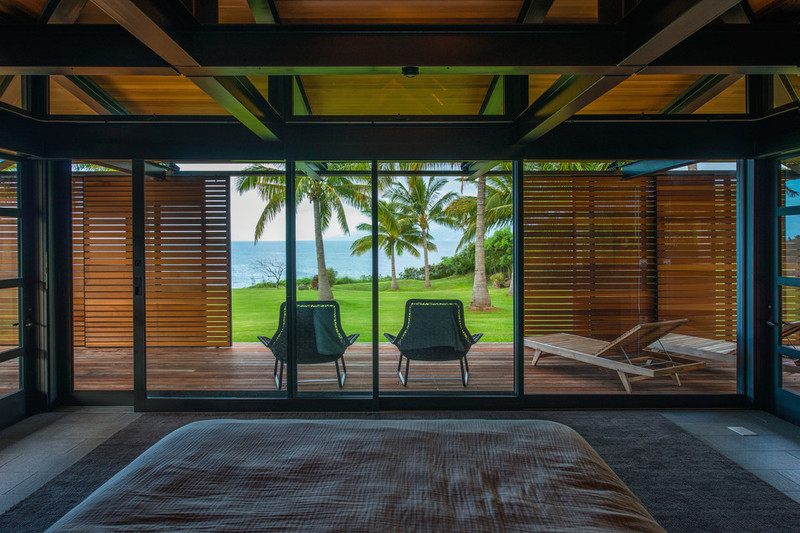 Via WSJ - Courtney Brown and Rob Shelton of Island Sotheby’s International Realty have the listing. 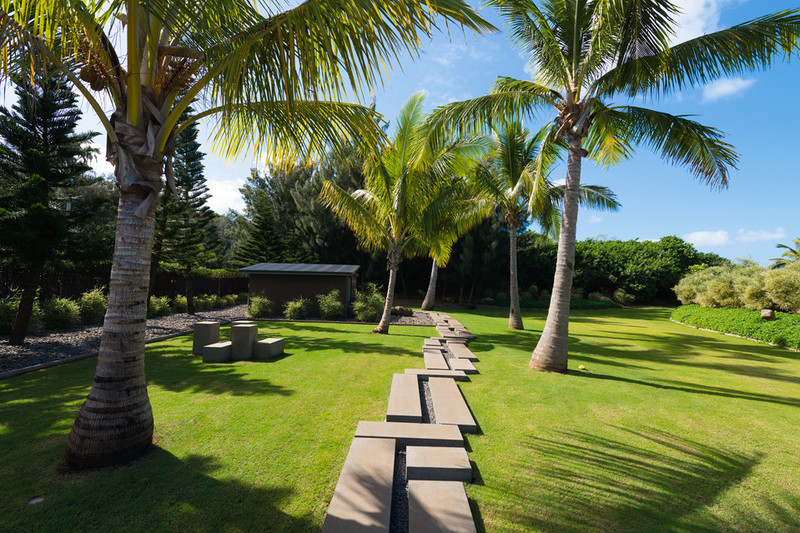