Apartments in Kuwait lie vacant as expats leave the country 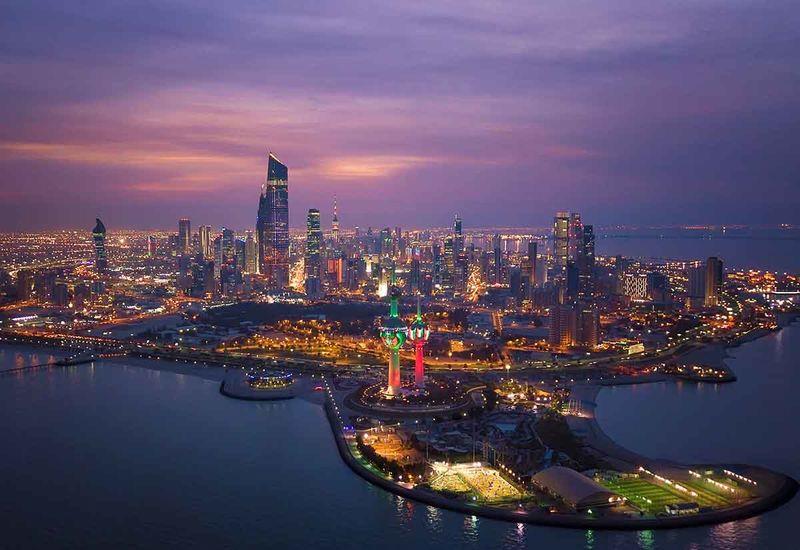 Kuwait’s property market has been hit by the increase in the number of expatriates leaving the country, with several apartments now lying “vacant”, the Kuwait Times reported.

“Rising costs of living, stagnant wages for expatriates and growing anti-expat government policies are driving foreigners to leave the country,” the report stated [...]

Overall, 102,280 residency visas held by expats were cancelled between 2015 and the end of 2018, according to data from Kuwait’s interior ministry.

Up to 2,501 visas were cancelled last year alone, with the majority of those expats working in the public sector.

“The mounting burden on expatriates day by day due to the increase in fees and the cost of living, in addition to the state’s tendency to terminate their services from public sector jobs, have forced many to leave, especially during the past few months.

“All this had a negative effect on the consumer situation in the country in general and on the investment property sector in particular,” Ghanim said.

Kuwait has been working on reducing its expatriate population in order to boost nationalisation in the workforce.

Currently, Kuwaitis account for less than 30% of the country’s 4.7 million population at 1.4 million.

Late last year, it was reported that authorities in Kuwait are planning to reduce the number of foreign residents in the country by at least 1.5 million over the next seven years.

Read the rest of the story @ gulfbusiness.com