Results confirm success of the Golden Visa programme in Portugal 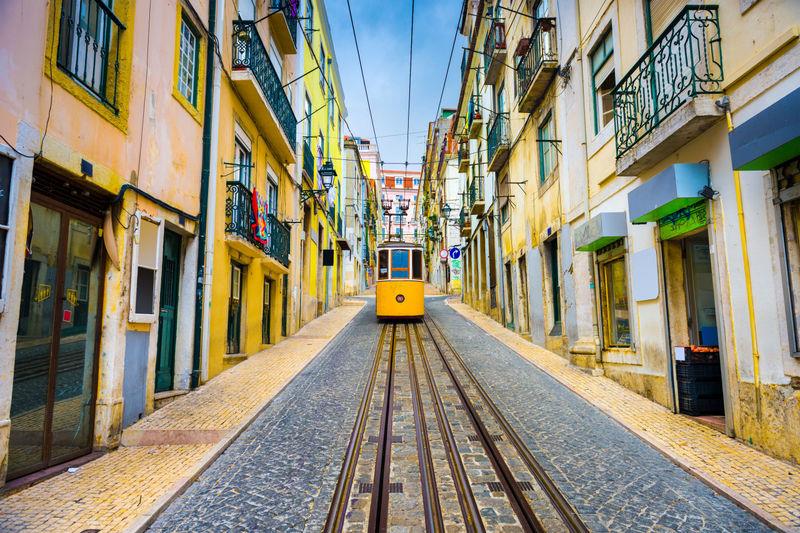 Lisbon has seen a surge in residential investment and development activity in the last two years, according to new research.

The city is emerging from economic difficulties in a nation which underwent an European Union and International Monetary Fund bailout in 2011 and various initiatives are helping to revive its property markets, says the report from international real estate firm Savills.

It points out that reform of Portugal’s residential tenancy laws, coupled with inward investor incentives, has spurred wide scale regeneration of the built environment, helping Lisbon to foster economic recovery faster than other parts of the country.

Indeed, some €1.56 billion has been injected into Portugal’s residential markets since the golden visa programme was launched in 2012 and the bulk of this has gone into Lisbon. New apartments are being constructed and historic buildings are being redeveloped to meet modern day occupier demands.

As part of its bailout package, Portugal was required to implement structural reforms to improve long term growth, productivity and competitiveness while reducing its deficit. Portuguese companies have increasingly focused efforts to grow their business abroad. This has fuelled exports, which are up 29.3% since 2010.

New incentives for inward investment into Portugal’s residential markets were developed, helping to revive the residential sector and one effect of the financial crisis was to foster greater entrepreneurship, and Lisbon has emerged as a centre for tech companies and start-ups.

The report explains that historically Portugal’s leasing market was protectionist, pro-tenant and gave little incentive for landlords to enter the market. As a result, Portugal’s home ownership rate is high, with an owner occupation rate of 75%.

In 2012, the government introduced reforms to the leasing market, leading to greater flexibility in lease terms and, making the investment market more appealing to investors. This quickly attracted the attention of new developers and institutional investors.

Improved market conditions have also fuelled big ticket commercial investment volumes. In total, $1.96 billion (€1.71bn) was invested into Lisbon’s commercial markets in 2015, of which $1bn (€0.87bn) came from the United States. Investors from the UK, Spain, Singapore, Switzerland and Germany, among others, have also been active in the last four years.

Portugal launched one of the world’s most successful golden visa schemes in 2012. A minimum investment in real estate of €500,000 grants the non-EU buyer a visa and, in the longer term, a route to an EU passport. Foreigners need only be resident in Portugal for seven days in the first year of residency.

By January 2015, the scheme had brought €1.56 billion of new investment into Portugal’s residential markets, the bulk into Lisbon. Some 2,697 golden visa residence permits have been issued for real estate acquisitions, of which Chinese have accounted for 83%. Those from Brazil, Russia, South Africa and Lebanon are the next largest national groups.

According to the report the majority of golden visa buyers purchase for investment, but with a longer term view to make Portugal a permanent home. ‘The scheme’s success has been attributed to its flexibility, reputation and residence in a safe and secure mainland European country,’ it says.

Lisbon is also benefiting from investment from EU citizens, attracted by Portugal’s ‘Non Habitual Resident’ (NHR) scheme, offering tax incentives to those who have not been a tax resident in Portugal for the last five years.

NHR are exempt from personal income tax on income from a non-Portuguese source such as pensions, rental income, capital income and capital gains for 10 years, provided that income is subject to taxation in accordance to the Double Tax Treaty. For those working in Portugal, NHR status offers a flat rate 20% personal income tax on those in high value added scientific, artistic or technical jobs.

The report adds that the scheme has been credited with further diversifying the demand base for residential property in Lisbon. NHR status has been especially popular with the French who, by comparison, face high taxation at home. 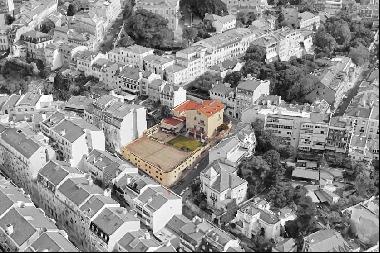 Lot Of Land, In A Premium Location And With A Huge Potential For Construction 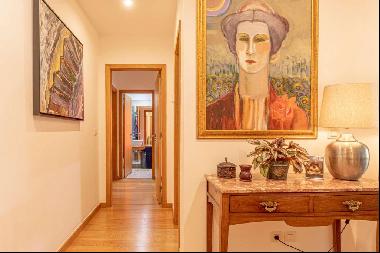