Premium residential projects in London continue to attract Chinese investment even as a stamp duty hike and political uncertainties have slowed down sales in the market.

Battersea Power Station, a decommissioned coal-fired power plant in London, is currently being redeveloped into a mixed-use site of residential, commercial and retail properties on the south bank of River Thames.

Buyers from Hong Kong and China have snapped up around 120 out of the 1,500 homes already sold since the project launched in 2013, according to Battersea Power Station Development Company. 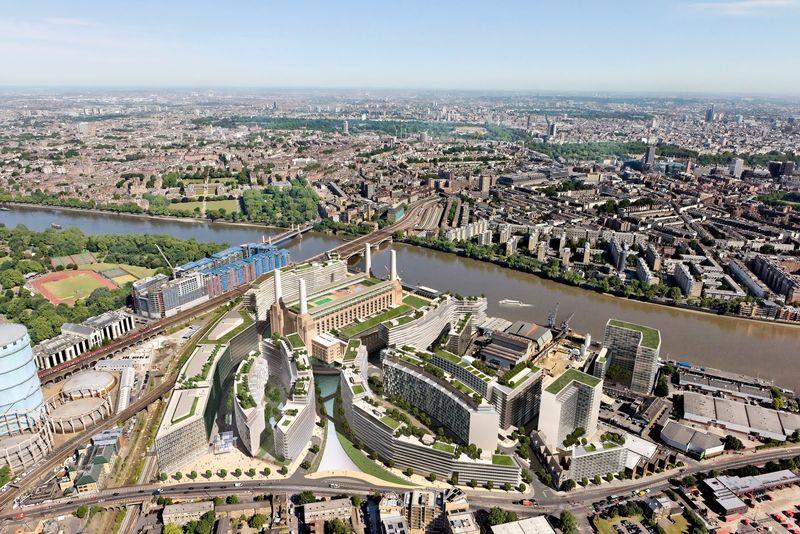 This is despite a slowdown in London’s residential market as an additional 3 per cent stamp duty surcharge came into effect in April and as Britain faces an upcoming decision on whether to stay in the European union.

Sales declined year-on-year by 22 per cent in the second half of last year and have continued to fall at a sharper rate in the first quarter, according to analysts at real estate agency Jones Lang LaSalle (JLL).

The UK’s potential exit – termed Brexit – from the 28-member group of nations will be settled by vote in a referendum on June 23.

“Until [the Brexit conversation] is resolved, many investors have decided that now is time to hold back,” said Adam Challis, head of residential research at JLL in the UK. 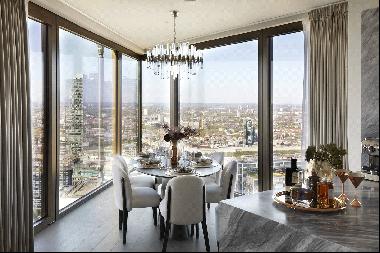