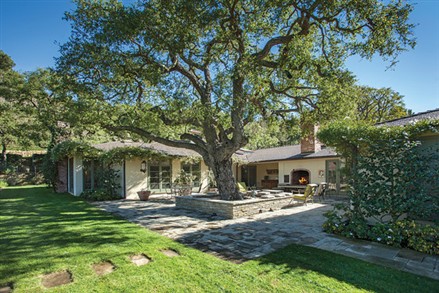 Executive Chairman Rupert Murdoch is closing Tuesday on the purchase of an estate and winery called Moraga Vineyards in Los Angeles's Bel Air neighborhood for $28.8 million, according to the WSJ.

The 13-acre property has a 7,500-square-foot main home with three bedrooms, four bathrooms, an octagonal dressing room and maid's quarters. A guesthouse across a large lawn has two bedrooms and two bathrooms.

Hollywood director Victor Fleming, known for "Gone with the Wind" and "The Wizard of Oz," built the home in the 1930s.

The property includes vineyards and a 2,300-square-foot winery that produces about 1,500 cases a year. There are also staff quarters, a tasting room and wine cave, and about $4 million of wine inventory included in the sale, Mr. Kline says.

According to people familiar with the sale, Mr. Murdoch first learned about the vineyard from a story in the WSJ. News Corp owns Dow Jones & Co., publisher of the Journal. Mr. Murdoch is also chairman and CEO of 21st Century Fox, which until June was part of the same company as News Corp.

Mr. Murdoch went into contract on the property in April and announced the news via Twitter in May. The sale has taken several months to finalize because of a long approval process to obtain liquor licenses.

Mr. Murdoch plans to continue making wine, as sellers Tom and Ruth Jones did, according to people familiar with the sale. Source: WSJ 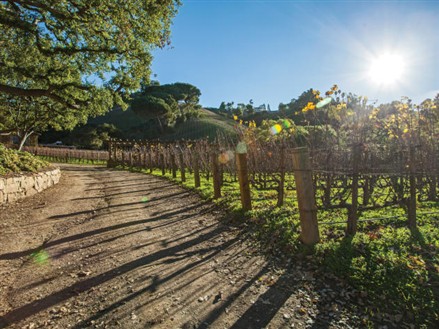