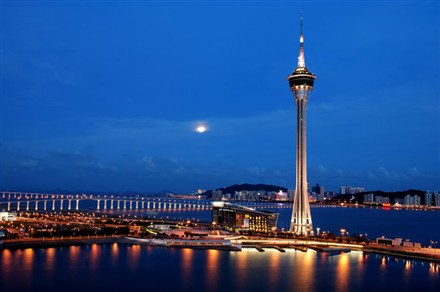 Property prices in Macau will continue to rise this year says the president of Macau's Association of Real Estate Agents, Chong Sio Kin.

According to Chong Sio Kin prices will rise about 5-10 per cent, even though the government recently announced cooling measures to control growing speculation in the market.

As reported on the Macau Daily Times, the curbs will more affect the sales of luxury units as buyers avoid tax hikes and higher loan deposits by looking at the lower end, or at units priced below MOP3 million (US$373,740).

Meanwhile Jaime Carion, director of Lands, Public Works and Transport, revealed that the government was in negotiation with local developers to cut down the number of luxury units in the future.

He was quoted on Radio Macau as saying: "We have been talking with developers, trying to convince them not to build more luxury units, but instead to build houses that local residents can afford." 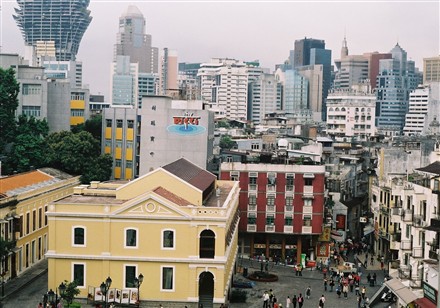