The Party's Over in Macau 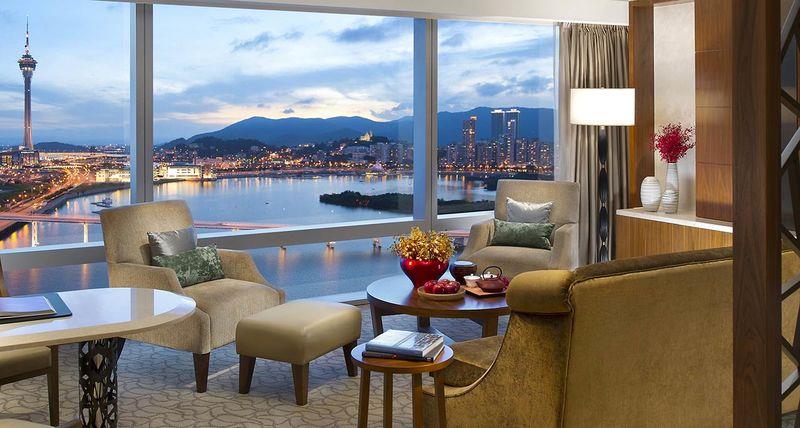 As market conditions remain challenging in the gaming centre of Macau, residential home prices are dipping by as much as 20 percent from their peak last year, reports Macau Business Daily.

Described by Ejinsight as the “worst ever home price crash”, the average price of residential flats dropped by 24 percent year-on-year in July to HKD84,753 (USD10,935) per square metre.

A similarly slow Q3 is also expected in the gaming city, which local experts attribute to the lack of stimuli policies to kickstart the housing market.

“There haven’t been any new home projects launched for sale here to stimulate the transaction atmosphere; and the recent big fluctuations in the [China] stock market have also imposed some negative psychological impact upon buyers,” said Jennifer Un, senior regional director of agency Ricacorp Macau.

“For some of the big-scale residences in ZAPE district [on the Macau Peninsula] and Taipa, such as Nova Park, their average price has already dropped by 20 per cent or more,” Ronald Cheung, chief executive of Midland Macau, toldMacau Business Daily.“Some even show a 30 per cent drop when compared to last year.”

So what’s happened in the city to inspire such huge drops in pricing? Macau presents itself under the moniker of ‘the gaming centre of the world’ with revenues seven times larger than Las Vegas last year and reams of high-spending tourists arriving by the hour. It’s incredibly densely populated too with 20,500 people per square kilometre.

Since the gaming industry opened up in the early 2000s, the city has experienced unprecedented economic growth, but the slowdown this year has affected gambling revenue and consumer confidence in the city.

Market conditions changed in mid-2014 as a result of various anti-corruption measures levied in China and visitation restrictions imposed on Mainland Chinese tourists.

This changed the demographic of tourist from high-end to mass market, bringing gaming revenues down exponentially (40 percent lower year-on-year in the first 8 months of 2015).

As such, the city’s GDP slumbed by 24.5 percent in Q1, according toEjinsight,causing the property market to crash too.