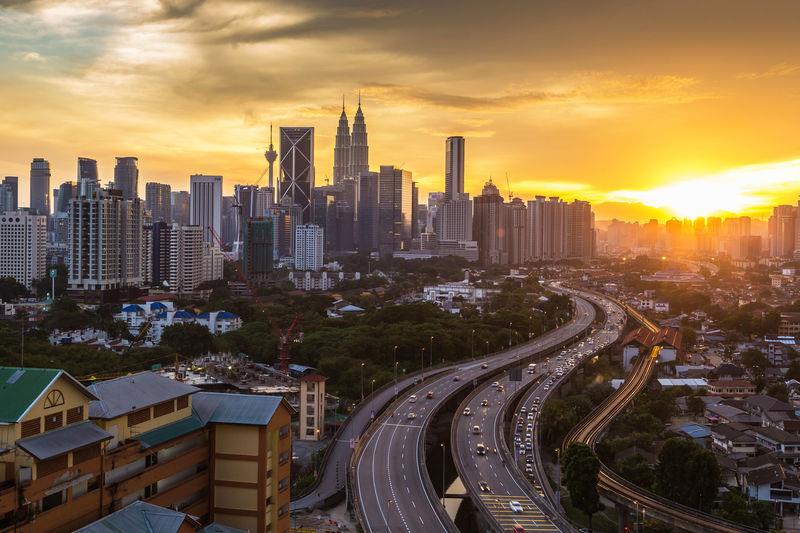 The ongoing demonstrations in Hong Kong have resulted in a spike in interest in Malaysian property, reported The Malaysian Reserve.

Bruce Lee, a property consultant at VPC Realtors (JB) Sdn Bhd Asia-Pacific, predicted the total amount of Malaysian properties that Hongkongers will purchase over the next six months could accumulate to 10,000 if the political unrest continues.

“Hong Kong buyers have been coming in batches to buy the property in Malaysia. They come quietly every weekend and buy around 50 to 100 homes per batch.

“They have acquired more than 1,000 units in overall Malaysia to date,” Lee told The Malaysian Reserve (TMR).

In August, TMR reported that Hong Kong buyers have purchased 500 Malaysian properties since June. Taking an average price of RM1 million per properties, the 10,000 units could be valued at RM10 billion.

Lee said the influx of buyers from Hong Kong will help ease at least 10% of the total overhang units in Malaysia.

Malaysia offers a cheaper alternative than properties in Singapore. The cultural similarities would also ease the Hong Kongers assimilation into the country, which has about 25% Chinese from the total 32 million populations.

Local developers have been actively organising sales pitches in Hong Kong in the last few months to woo buyers from the region.

Lee also has not ruled out that Hong Kong’s commercial property market will collapse if the antigovernment protests prolongs.

“Recently, the transacted prices of commercial property have already dropped 50% (in Hong Kong). The whole market is scared as the property prices will face deficit in value.

“After the crash of property prices, Hong Kong economy will be impacted and it will face a slow growth,” Lee said.

But he said the residential market will continue to be strong as the supply of homes in Hong Kong can never meet the demand.

Lee said currently, the residential property prices in Hong Kong might not increase, but they will not plunge.

Read the rest of the story @ The Malaysian Reserve 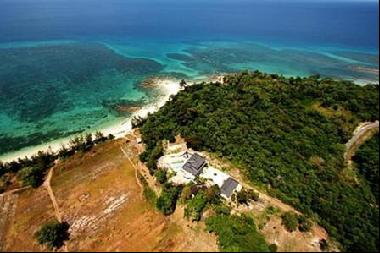