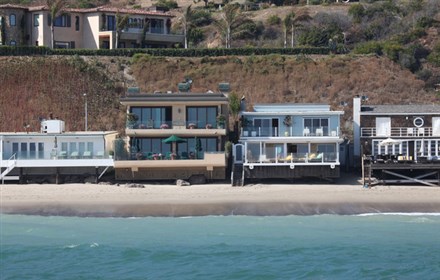 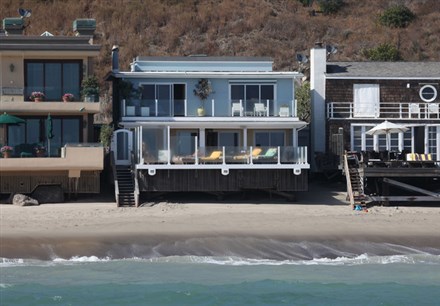 The property, on Malibu Colony Road, initially hit the market in 2012 asking $23 million. It was listed by Kathryn Bentzen of Areté Estates. 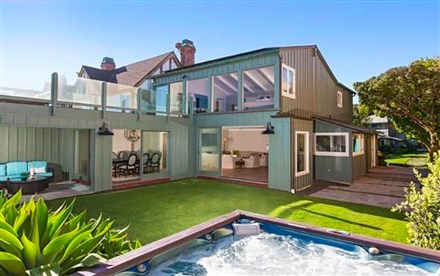 The actor purchased the home for $6 million in 2002 and completed a major renovation, Ms. Bentzen said, adding that it rented for the past two summers for $175,000 a month.