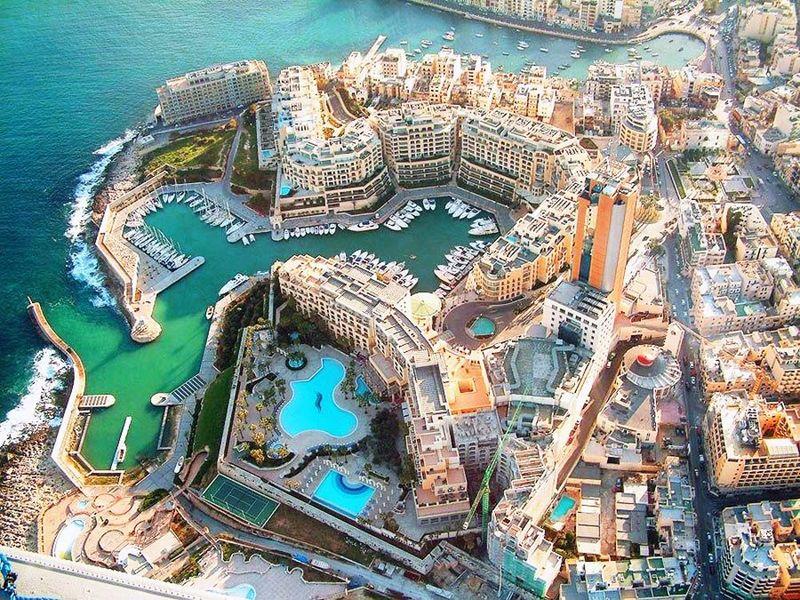 International property agency, John Taylor has launched its first agency in Malta, thanks to increased demand from international buyers.

The luxury real estate agent, which has bases in 11 countries, has opened its first Maltese agency in the seaside resort of Sliema.

Malta has seen an influx of international buyers who are attracted to the low cost of living, great weather, sites of historical and natural interest and Mediterranean lifestyle.

Michael Hill has been appointed Managing Director of John Taylor Malta and is heading up the office. He says, “Since joining the European Union in 2004, this country embarked on a steady ride upwards – economically, socially and institutionally. And the quality of life has improved dramatically – from the standard of living, to our cosmopolitan restaurants and nightlife, and to our shopping choices.

“Foreign investment has been booming, attracting interest from Europe and from around the world. It is enough to note that this country is now home to over 20,000 expats many of whom are quite affluent.

“This forward economic march has created a small yet growing market for high end properties. It is precisely this wave that we wish to catch. And John Taylor is the right outfit to help us do it.”

There have been consistent increases in Maltese house prices since 2012 and the new agency has been established in response to burgeoning demand from international buyers seeking an alternative residence in the EU and Malta’s Global Residence Programme, the Individual Investor Programme, has boosted interest.

Among properties marketed by John Taylor is an historic seven-bedroom property with an original period water mill in Wardija in the northern part of the island, which dates back 400 years and costs € 10million. 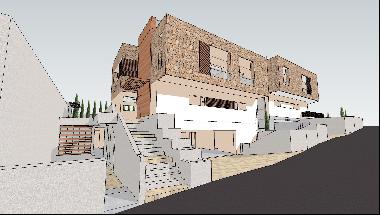 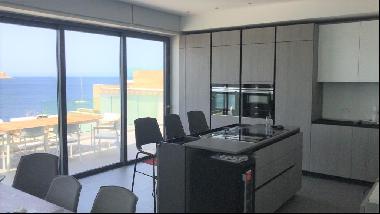 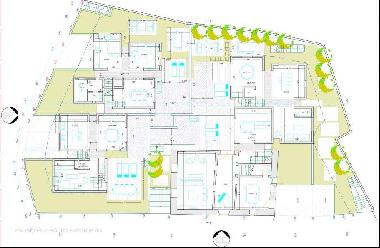 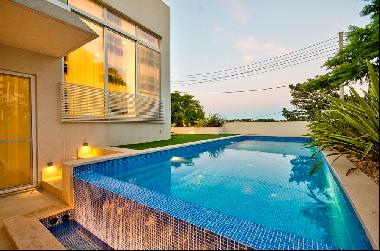