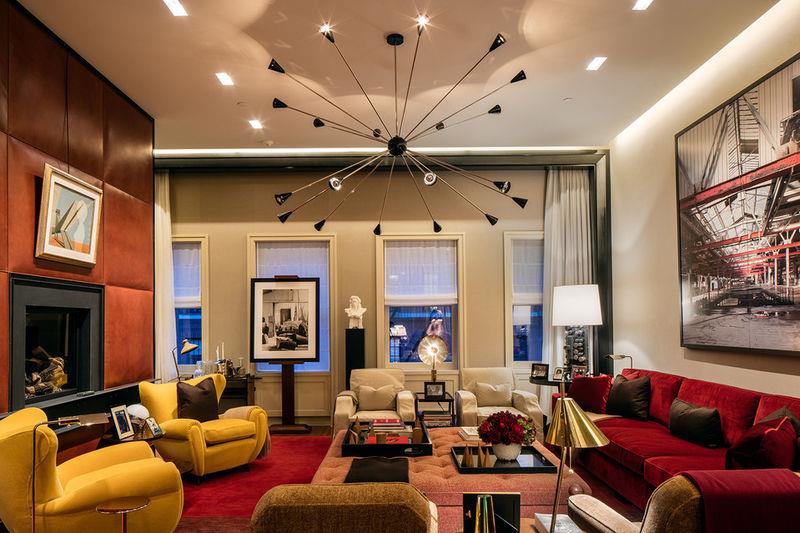 An industrial warehouse that was transformed into a magnificent single-family townhouse for J.Crew's CEO Millard 'Mickey' Drexler is now up for grabs. 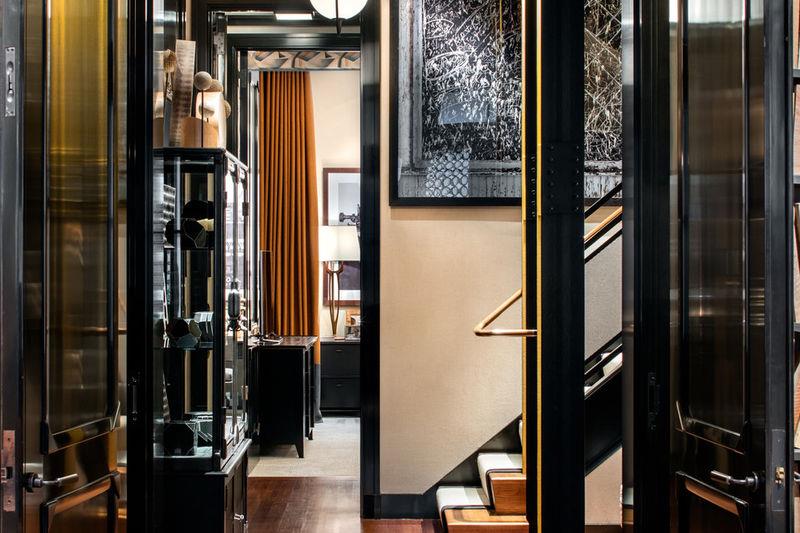 The stunning home that's on the market for a cool $29.5 million is located in the popular downtown neighborhood of TriBeCa, according to listing agents Shaun Osher and Jim St. Andre of Core. 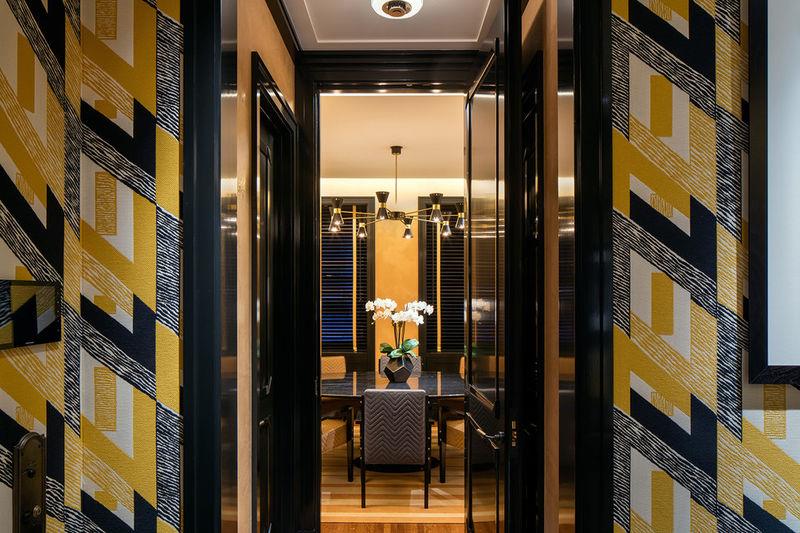 Drexler purchased the building that was originally built in the 1892 for $5.5 million in 2008, the Wall Street Journal reported. 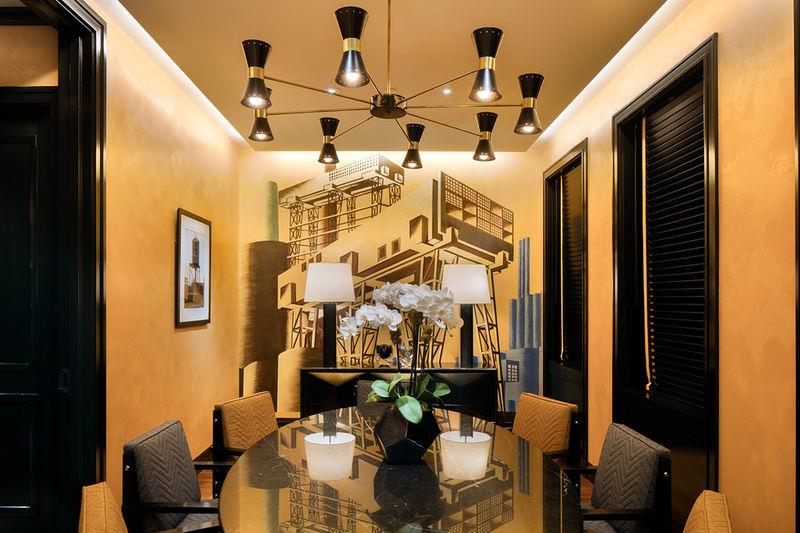 The home measures about 9,000 square feet with five bedrooms and a rooftop terrace with views of the Hudson River, Mr. Osher said. The house also has an elevator, and in the cellar there is a sauna and a gym. 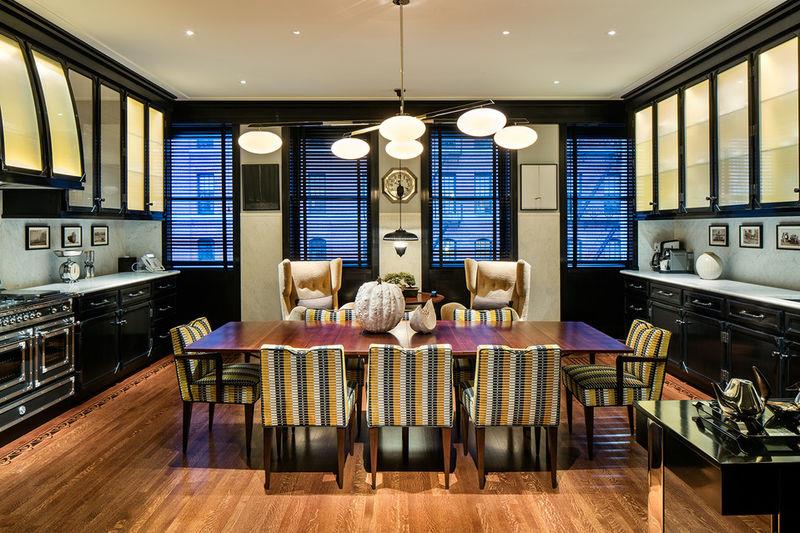 The five-story building was originally used as a coffee roasting plant, and still has signage for one of the coffee companies that occupied it, according to the Tribeca North Historic District Designation Report. 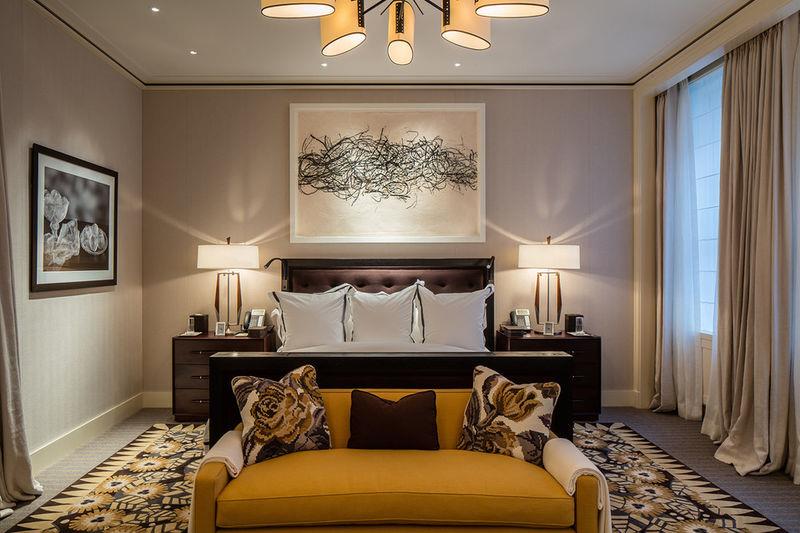 Mr. Drexler worked with architect and designer Thierry Despont to turn it into a single-family home, but maintained some of the industrial feel with exposed steel, wood and brick, Mr. Osher said. The renovation was completed in 2015. 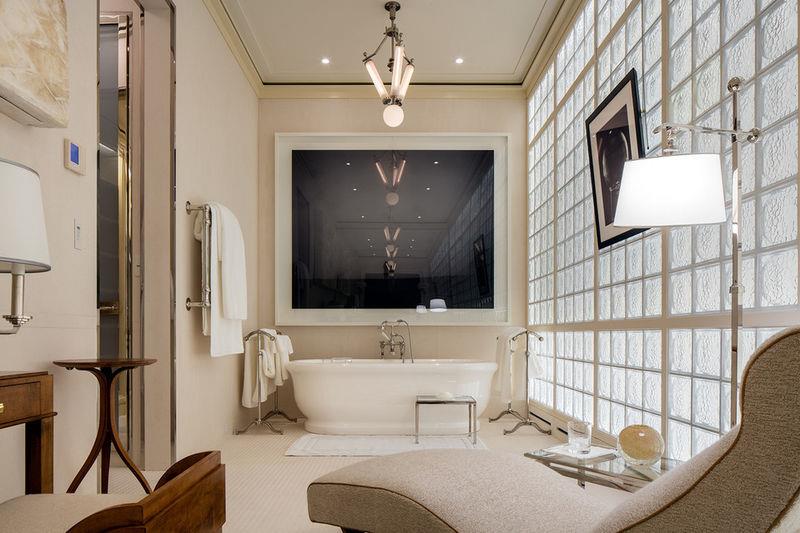 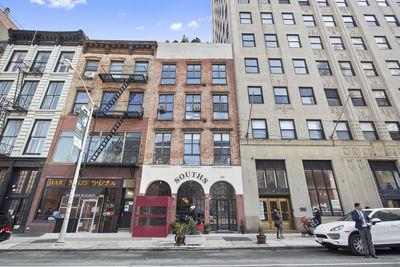 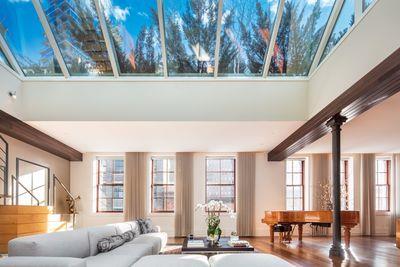 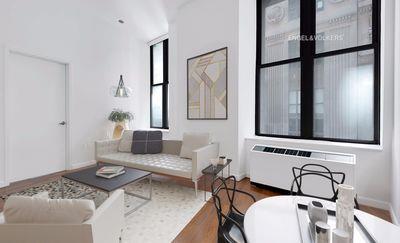