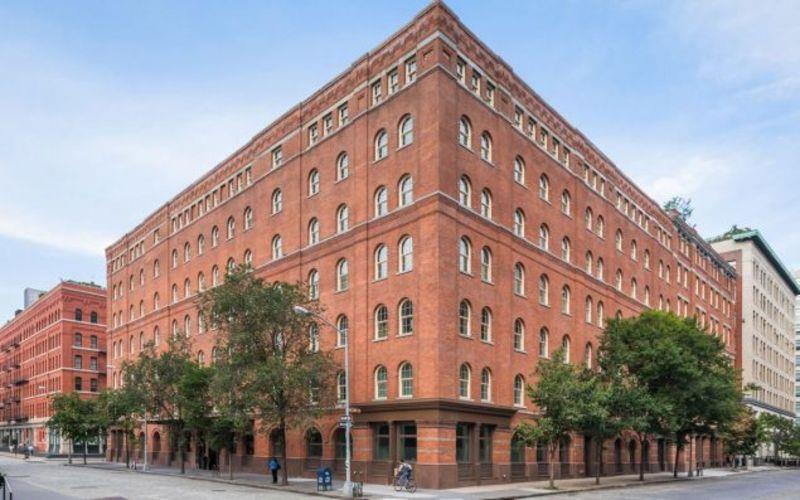 Walmart's head of US e-commerce, Marc Lore, reportedly just splashed out for a large slice of Manhattan real estate.

Lore recently paid $43.8 million for a penthouse in 443 Greenwich Street, a luxury development in Tribeca, according to  the Wall Street Journal. The penthouse is one of eight in the building, and each carried a high price tag.

The building has become something of a haven for celebrities thanks to it its "paparazzi-proof" features, which include a lower-level parking garage and interior courtyard.

Lore's planting roots in New York City shouldn't come as much of surprise. The startup he founded, Jet.com, is located just across the river in Hoboken, New Jersey.

Walmart bought Jet.com for $3.3 billion in 2016. Lore then took on the role he plays now as head of Walmart's US e-commerce operations, which has focused more on cities lately.