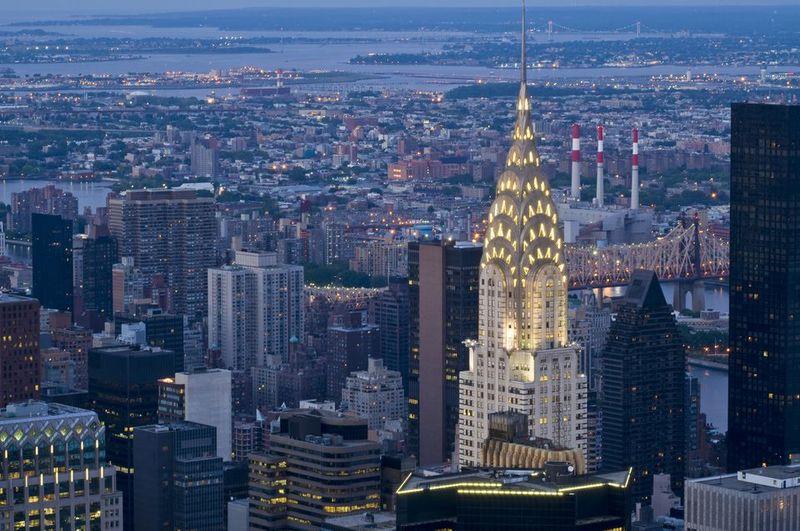 One of New York City's most recognizable buildings could soon have a new owner. The Chrysler Building is currently up for sale.

The Abu Dhabi investment fund which currently owns the majority share of the Art Deco landmark has reportedly hired CBRE group to sell the property.

The Abu Dhabi government purchased its majority stake in the Chrysler in 2008 for $800 million, but sources told the WSJ, who first reported the listing, that it would be difficult to recover.

When the building was completed in 1930, it was the tallest building in the world, a title it held for about a year until the Empire State Building opened less than a mile away in midtown Manhattan.

Today it is only the sixth tallest building in the city, and will drop down another notch later this year when a new office tower opens on the city's west side.

But it is still one of the city's most recognizable buildings. It is famous for its triangle-shaped, vaulted windows worked into the stylized crown, along with its distinctive eagle gargoyles near the top.

Walter Chrysler had set out to build the tallest building in the world, a competition at that time with another Manhattan skyscraper under construction at 40 Wall Street.

He kept secret the plans for the spire that would grace the top of the building, building it inside the structure and out of view of the public until 40 Wall Street was complete.

Once the competitor could rise no higher, the spire of the Chrysler building was raised into view, giving it the title.

The building's future use is currently uncertain. Recent reports suggest that Amazon is nearing a deal to lease a portion of the space, while architecture critic Paul Goldberger suggested that it could be ripe for conversion into residential units. 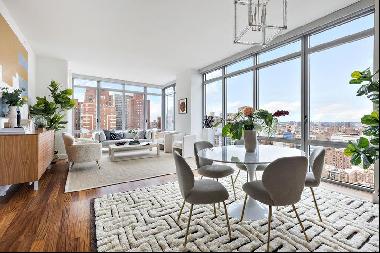 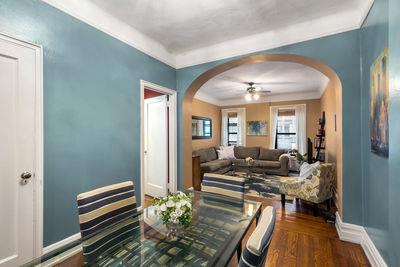 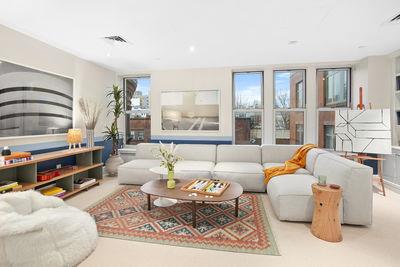