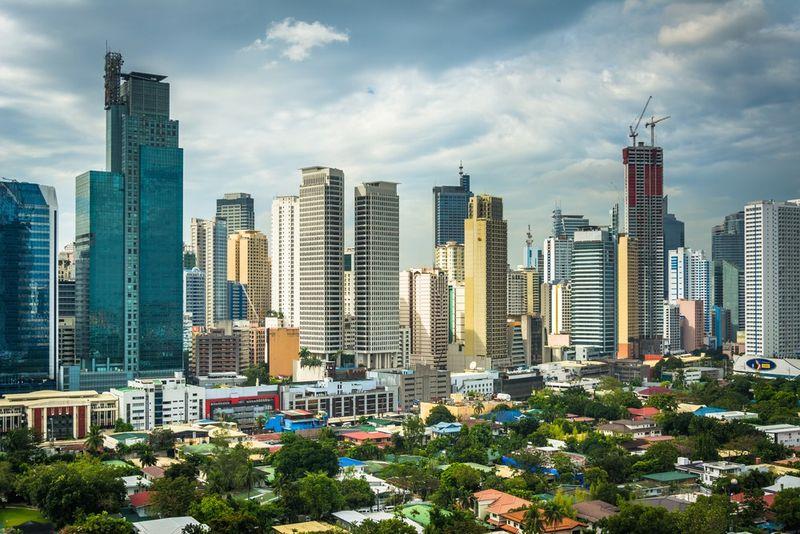 Manila is the hottest luxury home market in the world, beating out the likes of Boston, Tokyo and Paris, property consultancy Knight Frank said.

Luxury prices shot up 11% in 2018, as the capital city of the Philippines got a boost from a robust economy, shortage of luxury homes and increased appetite for them by wealthy foreigners living there.

The ranking of 100 cities is based solely on how much their luxury home prices increased last year.

The only other Asian city in the top 10 list was Singapore, where prices jumped 9.1%.

Luxury property is defined as the top 5% of each market by value.

Knight Frank cited Manila’s annual GDP of 6% last year as one of the factors that “motivated some expatriates to grab a slice of real estate back home.”

The annual report aims to signal market opportunities to the consultancy's clients.

But even though Manila topped the list, its percentage rise was still considerably lower than previous top-performing markets, which grew by at least 21%, Knight Frank said.

The slower growth in luxury home prices was attributed to the end of the ultra-low interest rates era that began boosting real estate markets globally in 2008.

“While Manila’s 11% growth is far from the norm for the city, it confirms the theory that outliers are disappearing, and we are moving to a period of slower price growth."

"Within Asia-Pacific, a slowdown from a 4.9% average growth rate in 2017 to 2.7% in 2018 illustrates this trend,” said Nicholas Holt, Knight Frank Asia-Pacific head of research.