How To Buy Beachfront in Mexico 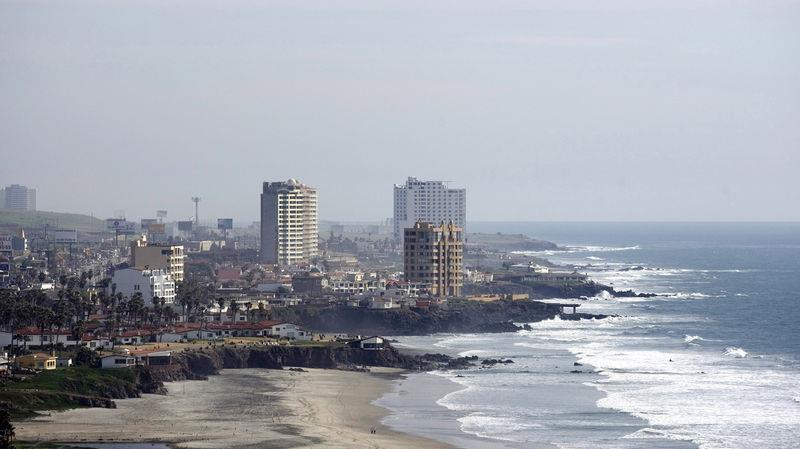 Just a few years ago, the forecast was bright for overseas buyers looking to snap up a beachfront property in Mexico.

Mexico appeared to be on the verge of changing the law to allow foreigners more direct ownership of land. Alas, that proved too good to be true.

A bill enabling international buyers to claim prime properties in the Latin American country’s so-called “restricted zone” was approved in 2013 by the legislature’s lower house but has since stalled in the Senate and it looks like the status quo will remain.

Dr. Harold Dutton, professor at the Institute for Research on Public Policy and Government at the University of Guadalajara, said that lifting the restriction would require a constitutional change, meaning that half of the state legislatures would have to approve it. Mexico has 31 states, plus the Federal District.

"At this moment, I see that being very difficult," said Dutton. "Mexico has this sort of double talk about foreign ownership. We are very nationalistic."

Foreigners looking to buy real estate in Mexico need a permit from the Department of Foreign Affairs.

In order to purchase in the “restricted zone” - within 100 kilometers of national borders or 50 kilometers of coastlines - they need a bank trusteeship, known as a “fideicomiso.”

Read the rest of the story at Mansion Global 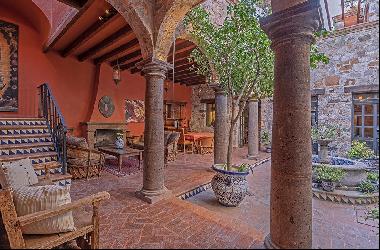