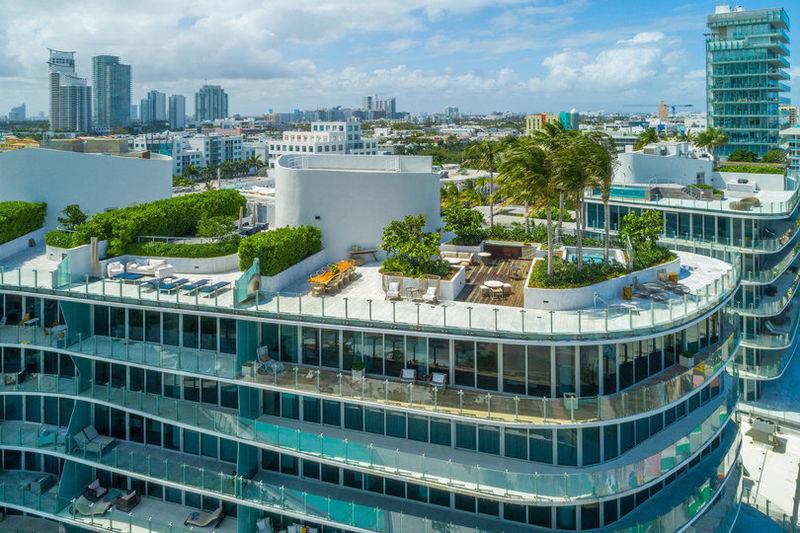 Jorge Pérez, the billionaire real-estate developer widely referred to as Miami’s "condo king," is having a bit of trouble selling his own: He is relisting his Miami condo for $10.95 million, or 45% off what he first sought three years ago.

Mr. Pérez, CEO of the Related Group, said he first listed the property at One Ocean for $20 million in 2016, when the rise of the Miami market looked unstoppable.

He received an offer of $15 million, which he rejected. 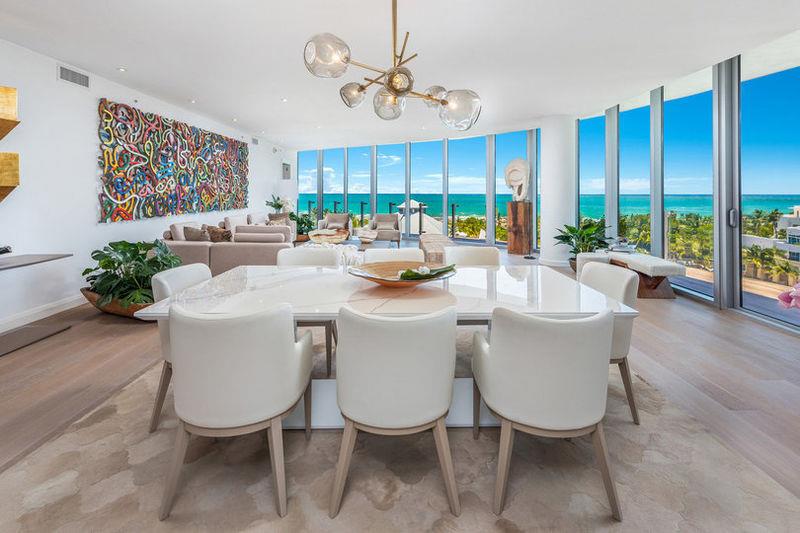 "My expectations were way too high" he said. "But I was responding to what I saw in that moment in the market, without any immediate need to sell. Now, I’m saying, ‘Boy I should have sold.’

The price drop speaks to the overall downturn in Miami’s ultra-luxury market, which has struggled over the past year thanks to an oversupply of product, fears that climate change will result in widespread flooding and cooling demand from South American buyers, whose currencies have lost strength against the dollar. 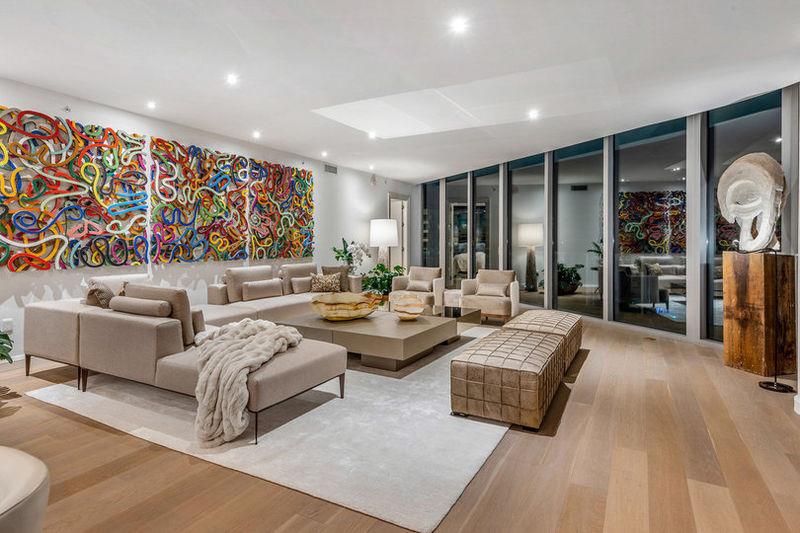 Mr. Pérez reserved the penthouse unit for himself atop the roughly 50-unit building when the oceanfront condo was still under construction. Records show he paid $4.2 million for the apartment.

The roughly 3,600-square-foot home has four bedrooms, a maid’s room, around 4,000 square feet of outdoor space, a Jacuzzi, an outdoor summer kitchen and a wet bar. 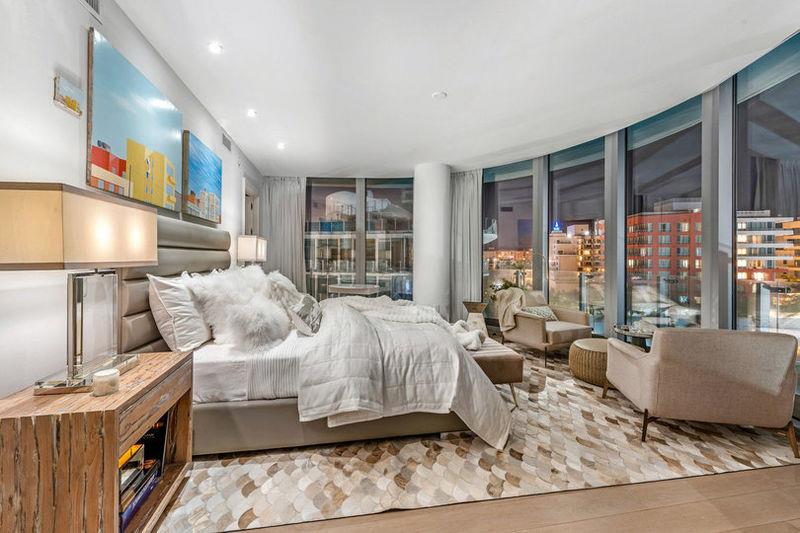 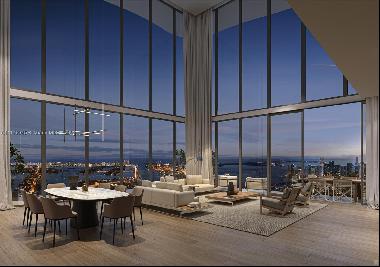