An eco-city in the Mongolian steppe 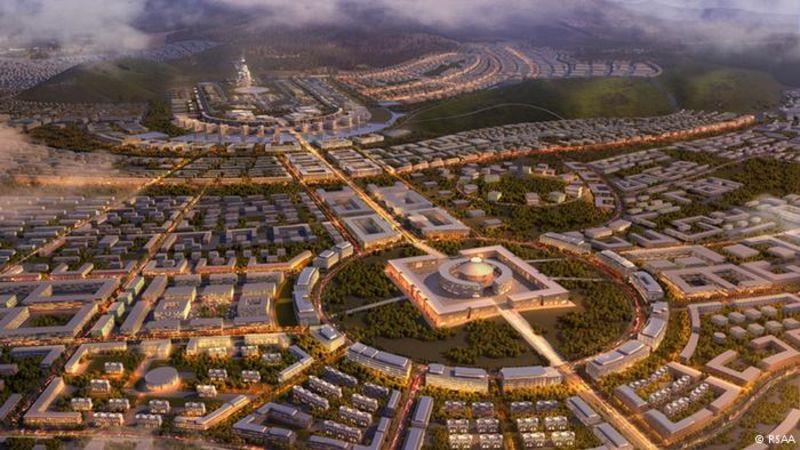 A new eco-city is being built in Mongolia. Led by architect Stefan Schmitz, the team behind China’s Tianjin Eco-City has envisioned the new metropolitan area in Mongolia, dubbed Maidar City, to become a self-sustaining urban centre with its own university, museums, shopping district, religious centres and even a decentralised traffic system.

With a projected maximum of 300,000 inhabitants, Maidar City will be less populated than Mongolia’s capital, Ulaanbaatar.

The architectural firm RSAA believes that Maidar City is an ideal spot to build a bustling new urban district that can soon offer an alternative to Ulaanbaatar.

The firm hopes that locals will recognise that there are areas outside the capital with high economic prospects, and even more affordable property prices.

“Ulaanbaatar was actually built for 600,000 inhabitants, but now more than 1.2 million live there,” Schmitz said. “Real estate prices in the city are sky-rocketing, higher than in Europe.”

In fact, Ulaanbaatar has seen an influx of high-profile foreign investments of late. AsiaOne Business reported this week that in May 2015 alone, as much as USD6 billion had been pledged to Mongolia and a large part of this sum is expected to be spent in the capital.

As the national economy grows even further, increasing numbers of foreign investors are being attracted to cash in on Mongolia’s emerging property sector.

However, Schmitz’s hope for Maidar City is to reach this level of profitability without the burden of overpopulation and alleged mismanagement in urban planning.

The new eco-city will welcome the first wave of development for 90,000 people in 2030, according to the Deutsche Welle report.