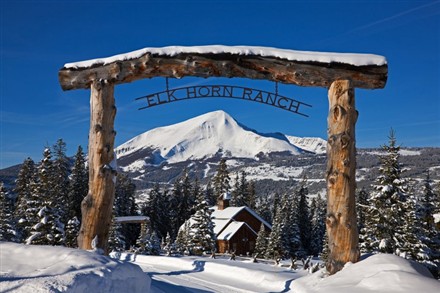 Television producer Burt Sugarman, who produced "The Richard Pryor Show," and his wife, television personality and former "Entertainment Tonight" host Mary Hart, have put their 160-acre ranch in Big Sky, Montana, on the market for $26.5 million. 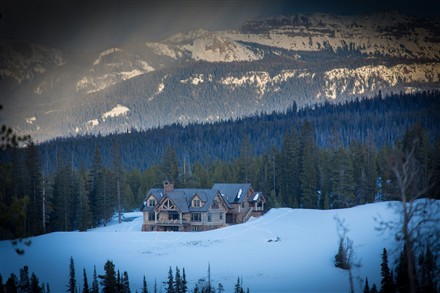 The ranch sits inside the Yellowstone Club, a 13,600-acre private golf and ski community that lies about 20 miles north of Yellowstone National Park. 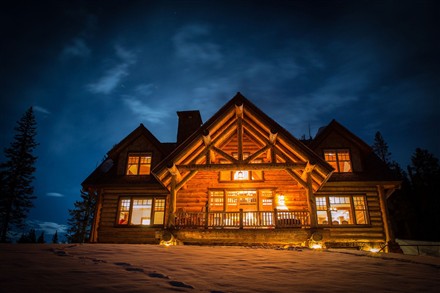 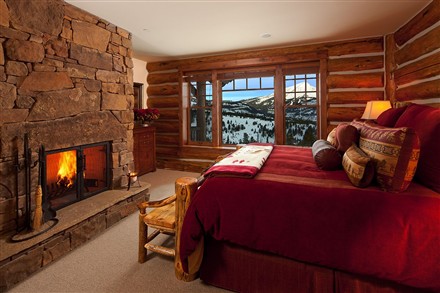 The Yellowstone Club was started in the late 1990s by timber baron Tim Blixseth and his wife, Edra. They divorced, and the club went bankrupt in 2008. Sam Byrne's buyout firm, CrossHarbor Capital Partners, purchased the resort out of bankruptcy. 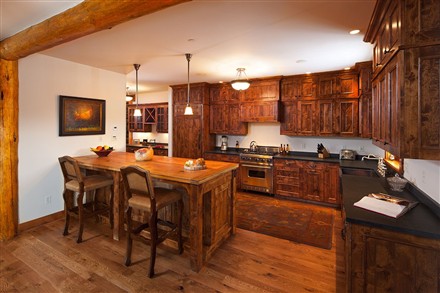 Since taking over, Mr. Byrne has made improvements and added new members, including Justin Timberlake and Google Chairman Eric Schmidt. 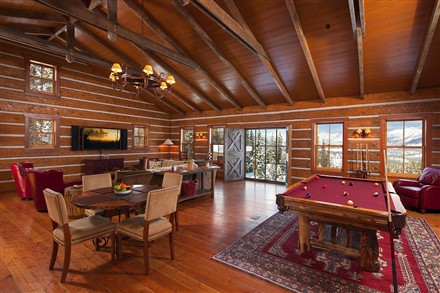 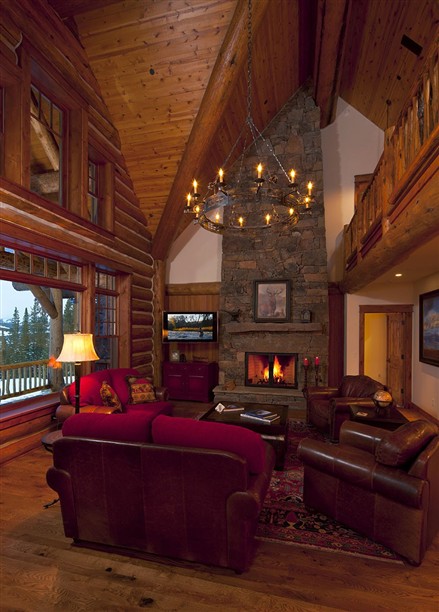 There's a detached garage with a one-bedroom apartment in addition to a hand-hewn one-room log cabin. There's also a four-stall horse barn with a fully decorated rec room and kitchen upstairs. 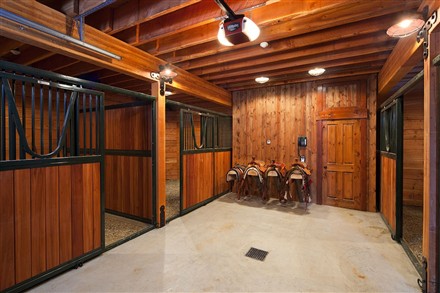 There are only six parcels of this size in the Yellowstone Club. And the placement of Elk Horn Ranch within the Yellowstone Club is also unique, says listing broker Tim Murphy of Hall & Hall, because it is one of the few parcels in community that has direct access to the national forest, which leads into Yellowstone National Park. 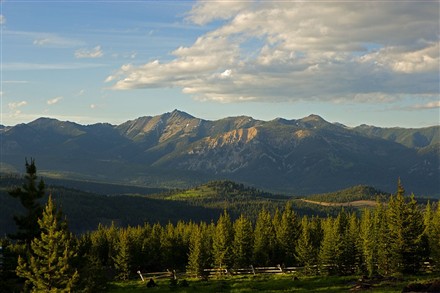 Mr. Murphy says that Mr. Sugarman and Ms. Hart are selling the ranch because they already own another property within the Yellowstone Club. 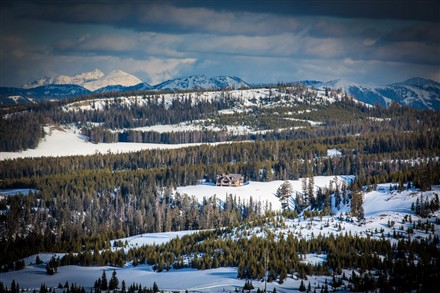 Tags:
blog, ranch, Estate of the Day, ranch for sale