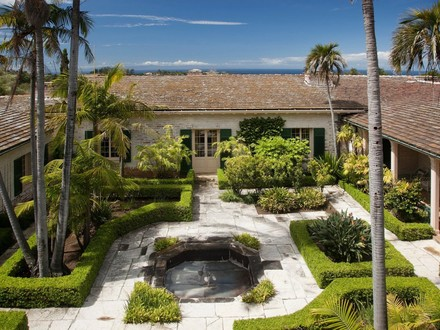 A roughly 237-acre estate - one of the largest residential properties in the affluent oceanfront community of Montecito, California - has listed for $125 million. 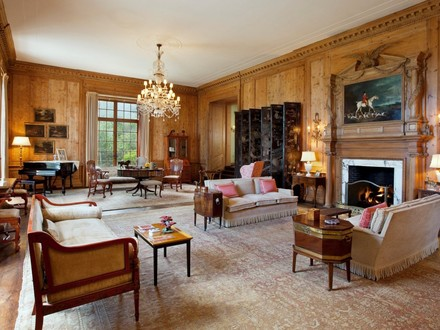 Known as Rancho San Carlos, the property has a roughly 30,000-square-foot main house with 12 bedrooms and 10 full and three half bathrooms, according to listing agents Suzanne Perkins and Harry Kolb of Sotheby's International Realty. 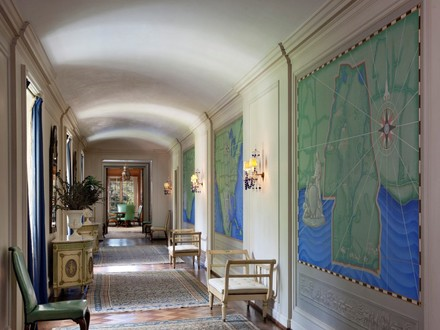 The estate also has 10 cottages, equestrian facilities, a small office building and about 100 acres of citrus and avocado orchards. "It's almost like a small city," said Mr. Kolb. 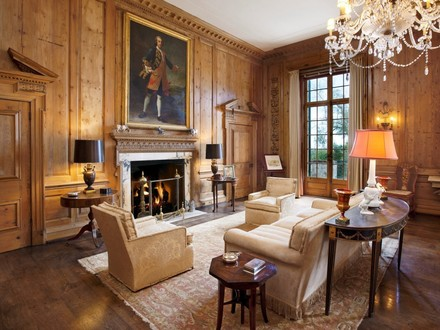 Located about 90 miles north of Los Angeles and adjacent to Santa Barbara, Montecito boasts some of the priciest real estate in the country. 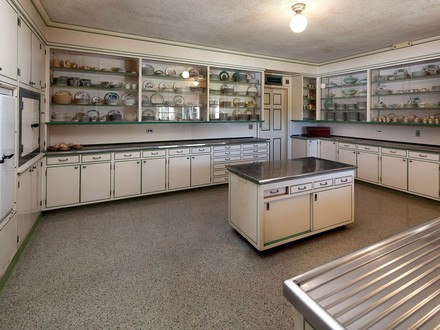 Rancho San Carlos has been owned for nearly 90 years by the same family, said Jim Jackson, whose grandparents, rancher and property investor Charles H. Jackson, Jr. and his wife Ann, bought the land in the late 1920s and built the house. 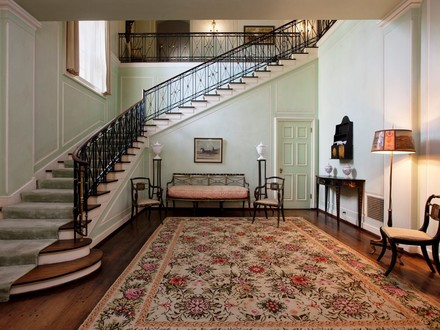 Charles died in the 1970s and his wife in 1990, Mr. Jackson said. Since then the family has maintained the property, but hasn't used the main house as a full-time residence. 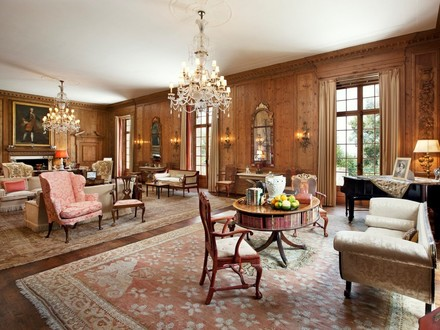 With mountain and ocean views, the Monterey Colonial-style house is built around an interior courtyard. 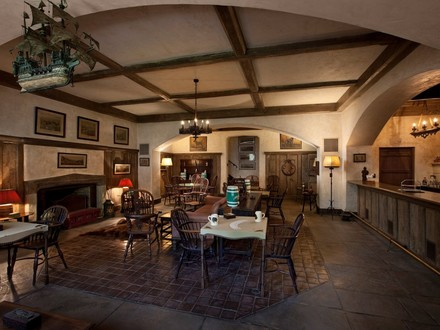 The house has an English-style pub downstairs, Mr. Jackson said, accessed by a hidden door—not surprising for a house designed during Prohibition. Below the pub is an underground badminton court with an observation gallery. 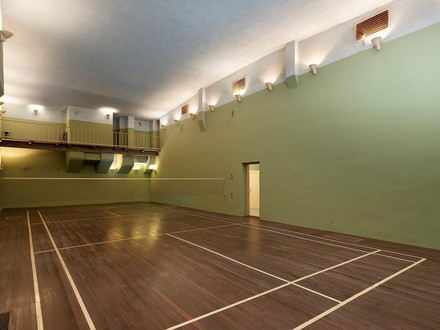 The house also has a tower office accessible only from the master suite by an exterior staircase. 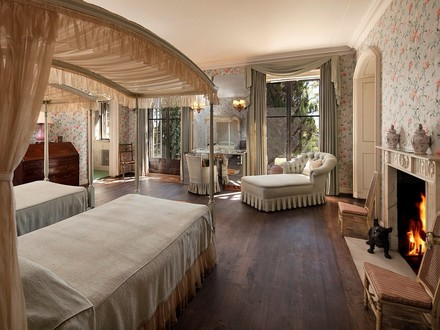 Santa Barbara has long been a hub for polo, and Mr. Jackson said his grandparents were active participants in the sport. 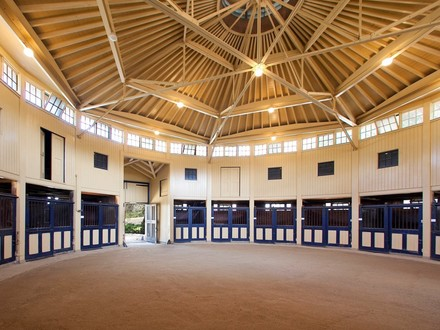 They also bred race horses and dogs on the property, which has a barn and stable complex, outdoor paddocks, a trophy room, a roughly 11,250-square-foot covered riding arena and an outdoor training track. 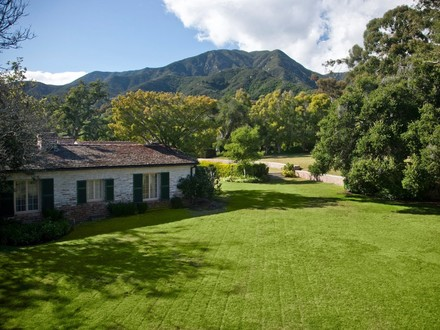 The 10 small cottages have mostly been used to house employees, Mr. Jackson said. At one time there were some 30 horses on the property, he said, but there are now only a few. 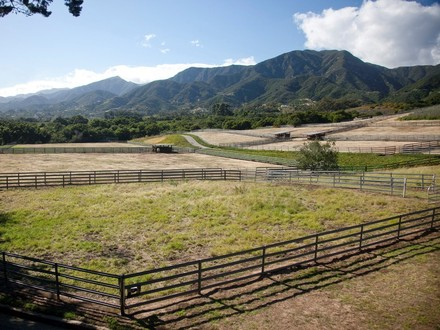 The family is selling because they are spread out across the country and the property has become too difficult to maintain given family members' different priorities and objectives. 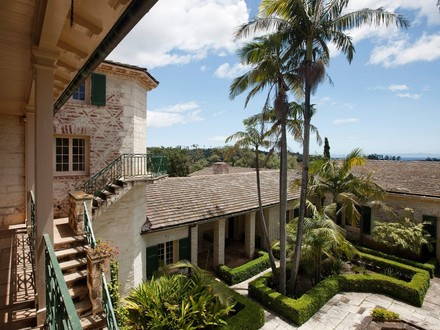