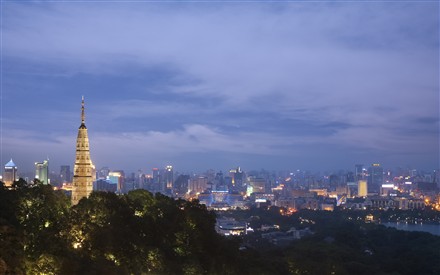 The real estate boom in China is shifting from the two biggest cities of Beijing and Shanghai as government measures to curb the market haven't kept prices from rising in secondary cities.

New property prices increased in 67 of 70 cities in May led by smaller cities but prices fell in 23 cities, the latest figured from the National Bureau of Statistics show.

But in other cities prices are rising more. In Guangzhou, the capital of Guangdong province in the south prices rose 5.1% year on year, a sharp increase from April's 0.3%. Prices in Dandong, in northeastern China, rose 9.7% year on year and in Lanzhou prices rose 7.7%.

There were year on year price drops in the resort town of Sanya, on Hainan Island, Sichuan's Nanchong and in Hangzhou.

Efforts to rein in property prices have been focused on the nation's largest urban areas, leaving less affluent cities such as Urumqi in the northwest and north eastern Dandong with surging home values as developers have increased building there.

This creates challenges for the Chinese government which last week escalated its fight against inflation by raising bank reserve requirements for the ninth time since October.

Purchase restrictions in the major cities are driving real estate speculators to second and third tier cities, according to Liu Li-Gang, who formerly worked for the World Bank and is now chief China economist at Australia & New Zealand Banking Group in Hong Kong.

However there are indications that sales are booming. China's Vanke, the country's largest developer by sales, saw its sales growth slow to just 1.3% in April, down from 47.8% in March but its May property sales jumped 76.4% from a year earlier to 9 billion yuan, rebounding from the previous month's slump.

Analysts have cautioned against reading too much into the volatile monthly sales data and they say that overall a cooling trend in the real estate sector is likely to continue for some time yet.

The Hong Kong Monetary Authority has asked banks to limit the ceiling on mortgages for residential properties valued at HK$10 million or more to 50% of the property's value with immediate effect. Earlier, the 50% cap applied only to properties worth HK$12 million.

Economist Stephen Roach does not believe their will be a property bubble. "The important signal Chinese authorities have sent is that unlike their counterparts in the West, they are focused on relieving or deflating bubbles before they become a major problem,' he said.

The government is prepared to sacrifice GDP growth to curb the property market, according to Citigroup economists Shuang Ding and Minggao Shen.

‘China's quest to curb property prices is one of the important parts to its fight against inflation. If home transactions slow, property related consumption and investment might also slow, and take the overall economy with it,' they said.

THis article has been republished from Propertywire. 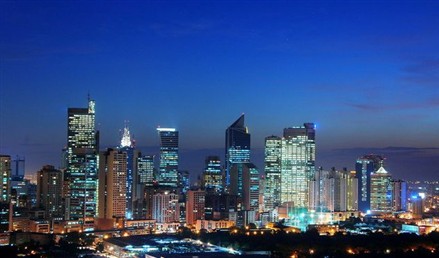