By Sushil Cheema from The Wall Street Journal Asia

Forbes magazine last August named Alpine, N.J., where homes sell for a median price of $4.14 million, the most expensive ZIP code in America.

But Richard Kurtz has built a new home to top even the most lavish in this town, just a few miles outside New York City.

At 30,000 square feet, the five-story home has 12 bathrooms, 19 bedrooms, a library, a ballroom, a main kitchen, a catering kitchen, a basketball court, a movie theater and an 11-car garage.

Set to be completed this summer, it will also have a saline pool and a tennis court. It also features Venetian plaster on the walls, as well as walnut and marble floors. 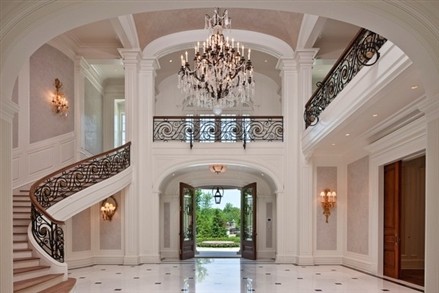 The wine cellar holds roughly 3,500 bottles and is accessible only via thumbprint recognition software.

But instead of moving into the home, Mr. Kurtz and his wife have decided to sell it. The asking price: $68 million.

"For two people with no children at home, it's kind of silly for us to maintain a home of this size," says the 70-year-old Mr. Kurtz, who runs Kamson Corporation, a New Jersey firm that owns and manages apartments across the Northeast.

It's currently the highest list price for a home in New Jersey, according to both Realtor.com and Zillow.com. And if it sells for that amount, it could set a record for the biggest sale of the year.

The current record holder for the most expensive sale this year is a 3,500-acre Colorado ranch that Texas energy executive Kelcy Warren bought for $46.5 million in April. 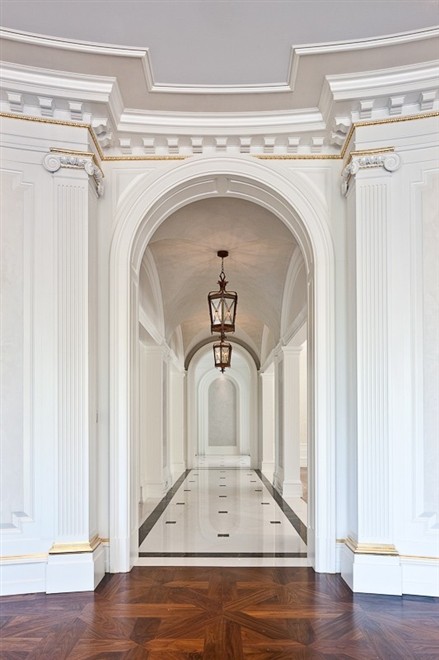 Pending is the sale of a 48,000-square-foot mansion in Los Angeles' Bel-Air neighborhood for around $50 million.

The land the Alpine home sits on is worth about $15 million alone, says listing agent Dennis McCormack of Prominent Properties Sotheby's International Realty.

The landscaping and stone walls are valued at about $5 million. More than 10 curved windows cost about $20,000 a piece.

Mr. Kurtz is no stranger to setting records: In 2006, he paid $58 million for the roughly 60-acre estate-the mansion is just one piece of the parcel-from the grandson of steel-industry magnate Henry Clay Frick, setting the record for the highest purchase of a property in the U.S. that year, according to Forbes. 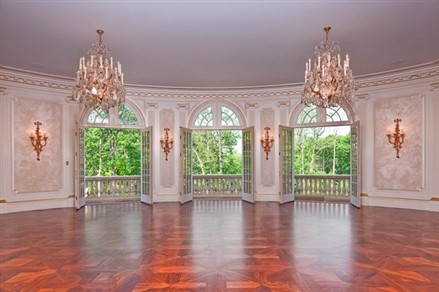 Mr. Kurtz divided the Frick estate into eight multi-acre properties in a private gated community called the Estates at Alpine.

Also available in the Estates at Alpine are three lots (two others have sold and one is under contract for roughly $15 million).

12 Acres To Build Your Dream Home In Sparta, Nj 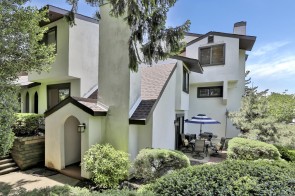