Madonna Puts Her NYC Duplex Up for Sale 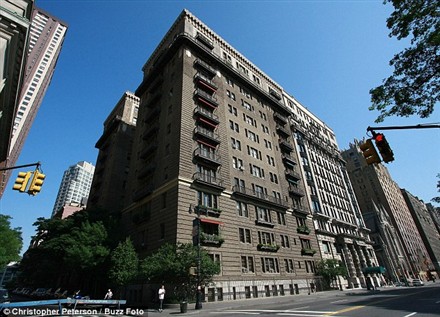 Madonna is selling her duplex apartment in a building called Haperley Hall at Central Park West and 64th St.

The singer bought an apartment in the building when she was married to Sean Penn in the 1980s, before buying a second apartment to expand it after their divorce.

She then purchased a third apartment, turning the three units into one big duplex spanning the fifth and sixth floor of the 1907 building.

However, in recent years she has been living in triple-wide townhouse on the Upper East Side, which she bought in 2009. 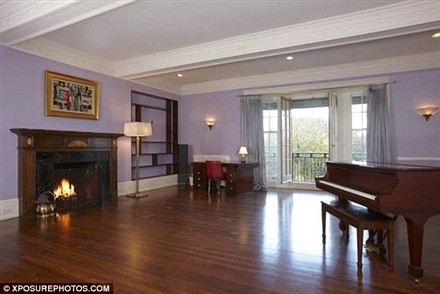 The 6,000-square-foot apartment includes Juliet balconies on to the park with 110 feet of frontage on Central Park West.

The listing on a local real estate company page comes after she also placed her Beverly Hills mansion up for sale in March. 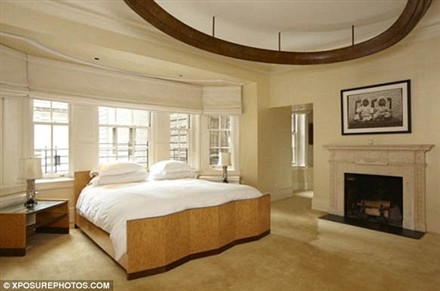