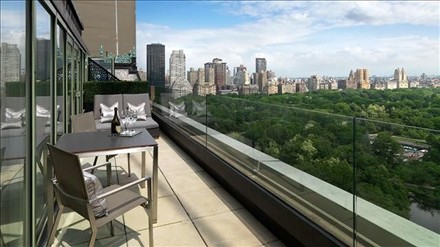 Christian Candy, the 38-year-old developer who is known for creating high-design homes for the superrich in London, is putting his triplex penthouse in New York's Plaza Hotel on the market for $59 million.

Last year, Mr. Candy paid $25.9 million for the unit, then had it made over and rebranded by Candy & Candy, his in-house design company. 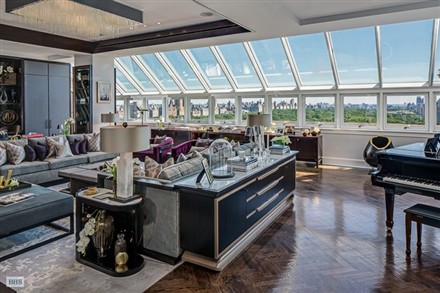 The new listing raises the question of whether a new contemporary look by a company that calls itself "a pioneer of bespoke design" can double the apartment's price to more than $9,300 a square foot in less than 16 months, even in a rising luxury market.

If the penthouse sells at its asking price, it would set a record for the century-old building, which converted to condominiums in 2007. 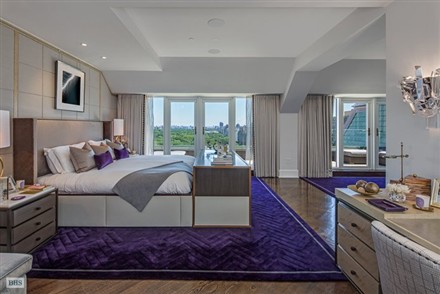 Mr. Candy's penthouse is 6,319 square feet and has four bedrooms and 5½ bathrooms, an angled wall of glass facing Central Park and a terrace off the master bedroom. 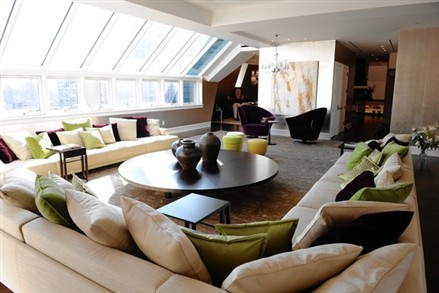 A dining room area seats 14 in oversized chairs; racks built into the other side of the Plaza's sloping copper roof can display a hundred or so bottles of wine.

According to the listing, the sale includes the custom furnishings selected by Candy & Candy; art work and family photographs are not included. 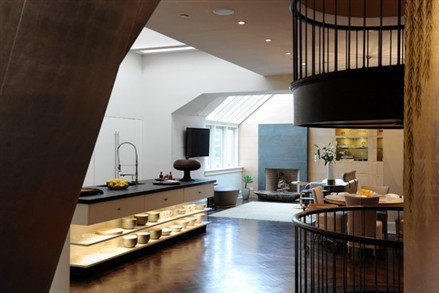 The apartment was offered for sale so soon after its purchase because Mr. Candy received "an unsolicited offer" that made a sale "the most sensible option", a spokeswoman says.

The Plaza sale is one of a number of real-estate chess moves Mr. Candy and his brother Nick, 40, have made lately. 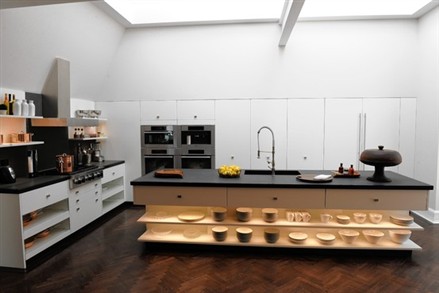 Last fall, they paid $121 million for a 10,000-square-foot home in London's Chelsea district with approved plans to triple its size, and they also won permission to convert their own company office into a mansion.

The brothers say they are on the prowl for other investments in New York, Los Angeles and Miami, and in China. 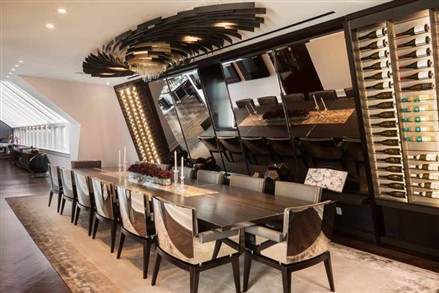 The Plaza penthouse had a rocky start. In 2007, Russian financier Andrei Vavilov agreed to buy it $39.5 million, along with $14 million for an adjacent condo. He later changed his mind and sued.

Eventually the apartment went back on the market after a major renovation by Gal Nauer, that included a huge oval bathroom with walls of woven onyx that are still a feature of the apartment. 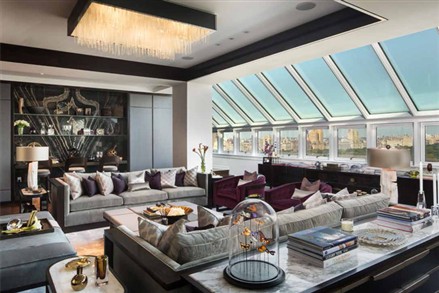