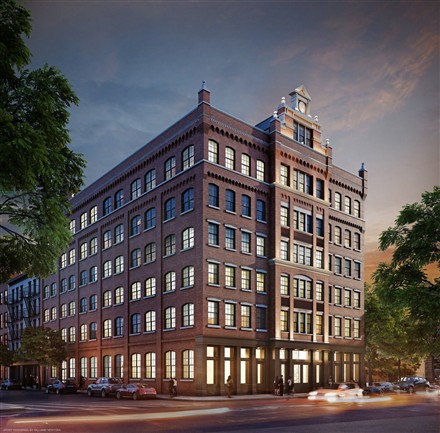 Noted art collectors Alberto Mugrabi and Aby Rosen are in contract to buy condos in a yet-to-be-completed building in downtown Manhattan.

Mr. Mugrabi, who helped his family build what iss arguably the largest private collection of Andy Warhol's art, is in contract to buy 2 triplex units at the Schumacher that were listed at $10.995 million and $9.7 million.

He plans to combine the two spaces for a total of 8,719 square feet, says listing agent John Gomes of Douglas Elliman Real Estate. 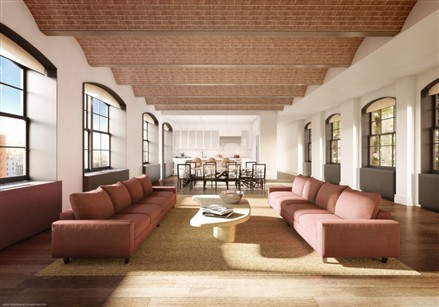 Mr. Gomes says Mr. Mugrabi's combined condos will wrap around the building's central courtyard and includes a southern wall with no windows so Mr. Mugrabi can hang his artwork.

Mr. Mugrabi also has rights to display some of his sculpture in the courtyard, which is being designed by Ken Smith, who created the rooftop garden at the Museum of Modern Art. 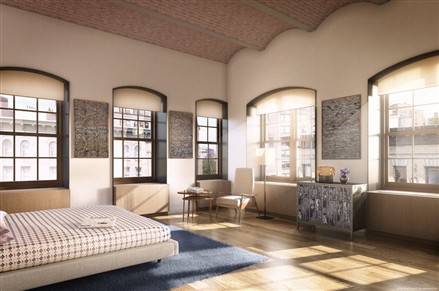 Separately, Mr. Rosen, a well-known real-estate developer and collector of contemporary art, is in contract to buy a three-bedroom, 3½-bath, 2,408-square-foot condo listed for $8.5 million.

Mr. Gomes says Mr. Rosen called him and asked to come by the sales center with a couple of friends.

Mr. Rosen brought Mr. Mugrabi, who had "no intention of buying an apartment," Mr. Gomes says, but he "fell in love with the project." Messrs. Mugrabi and Rosen didn't respond to requests to comment. 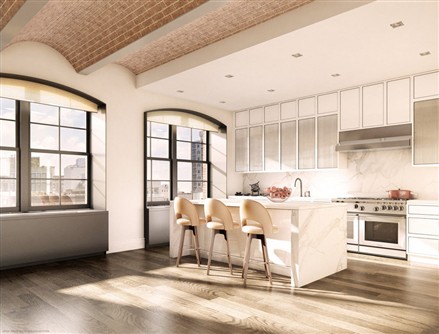 The Schumacher is expected to be finished in December 2014 by Stillman Development International. It has 20 two- to four-bedroom condos, half of which are under contract.

The building will have an oak-paneled library with marble flooring and horsehair rugs, a roof terrace and a pirate-themed children's playroom. 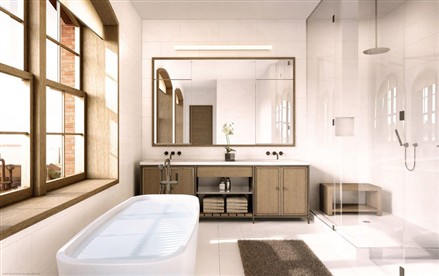 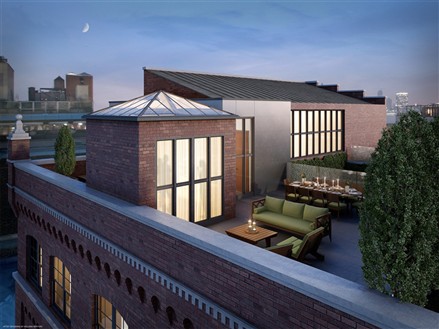