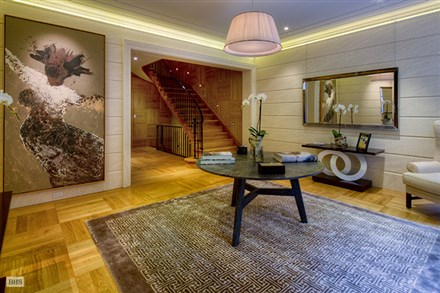 The sale of the five-bedroom, 7½-bath townhouse closed in late October, according to Town Residential broker Jason Karadus, who listed the property with Town colleagues Brett Miles and Robson Zanetti. 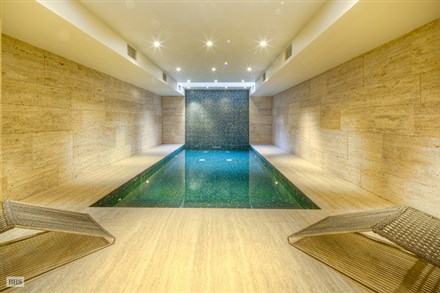 It was originally priced at $33 million roughly a year ago, and had most recently been listed for $30 million.

The seller was Italian real estate developer and movie producer Valerio Morabito, who purchased the property in 2009 for $10 million and spent roughly another $10 million renovating it, according to Mr. Karadus. 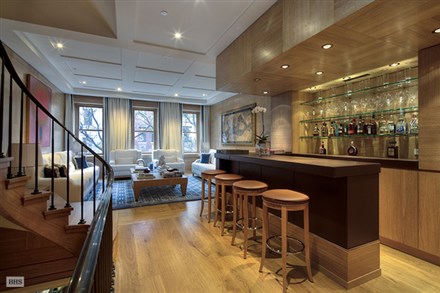 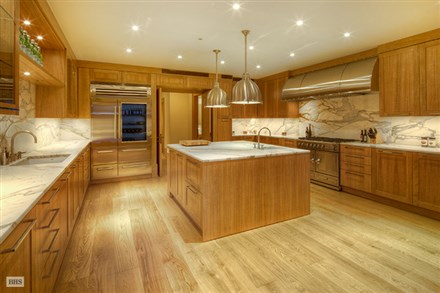 Located between Park and Madison avenues, the house was built in 1879. On the ground floor-or as Mr. Morabito calls it, "the healthy floor"-there's a swimming pool with a waterfall, a fitness room and a sauna. 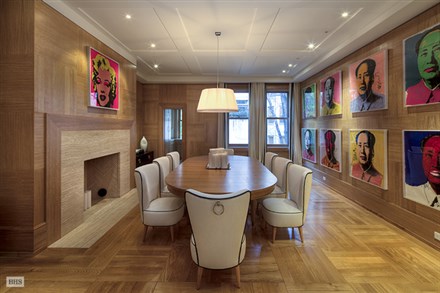 Mr. Morabito says the 74th Street townhouse is his first major real-estate project in New York, and says he lived in the house for several months after finishing construction on it. "It was too beautiful to get rid of it" right away, he said. Now he's living at 70 Greene Street, he said. 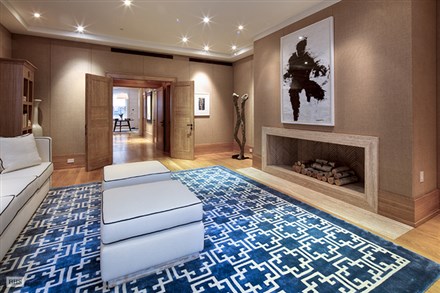 On the roof terrace, there's a custom-built hot tub, Mr. Morabito says. An English garden can be accessed from both the parlor floor and the garden level via a circular staircase. Other features include a wine cellar, three wood-burning fireplaces and multiple terraces. 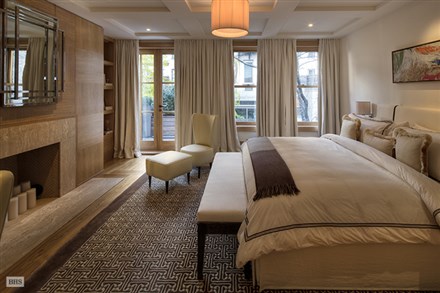 The buyer was represented by Paula Del Nunzio, a broker at Brown Harris Stevens. Ms. Del Nunzio declined to identify the buyer. Ms. Zhang was not immediately available for comment. 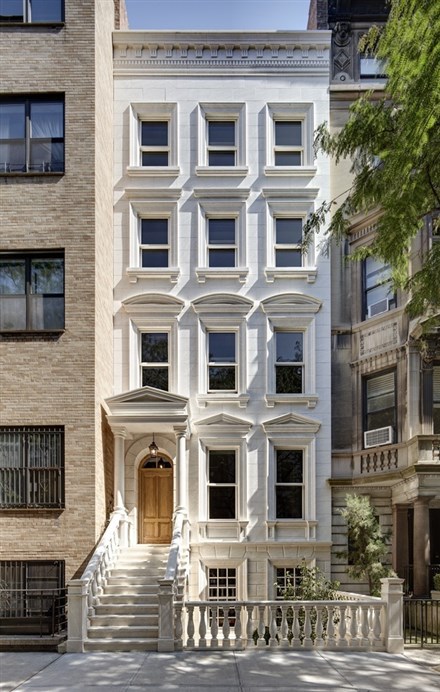 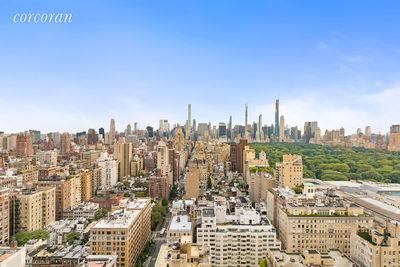