A penthouse in Manhattan’s Chelsea neighborhood has closed for $50.9 million. According to listing agent Vickey Barron of Douglas Elliman, the deal sets a new record for the most expensive home sale downtown. 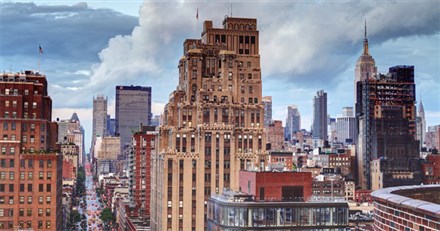 It has a private south-facing terrace and floor-to-ceiling windows on all four sides, allowing views of the Statue of Liberty, the Chrysler Building and the Empire State Building, Ms. Barron said. The unit also has nearly 13-foot-high coffered ceilings and three wood-burning fireplaces.

Ms. Barron said she could not disclose the identity of the buyer, but Ms. Barron said the purchaser “was in the penthouse less than five minutes and said ‘I’ll take it.’”

Walker Tower was designed by architect Ralph Walker and completed in 1929 as an office for the New York Telephone company.

The developers bought the building in 2009 from then-owner VerizonVZ for $25.25 million, according to public records, and conducted an extensive renovation.

The only other unit still available in the 47-unit building is Penthouse Two, on the 23rd floor, which is listed for $47.5 million. 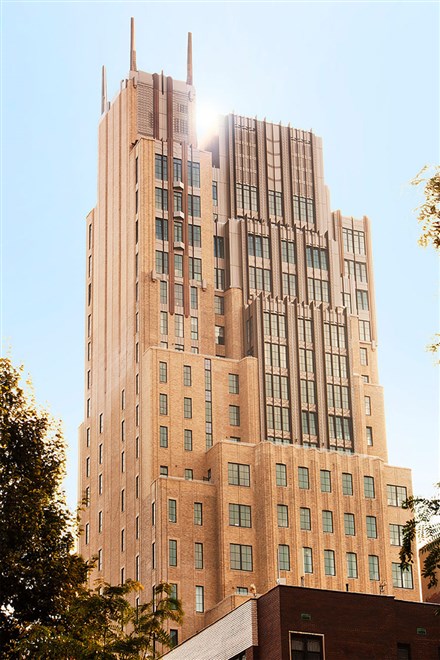