Oliver Stone, who has won Oscars for work on films "Midnight Express," "Platoon" and "Born on the Fourth of July," is putting his Manhattan apartment on the market.

The director, screenwriter and producer will list his 1,750-square-foot, two bedroom, 2½ bath apartment at 1 Morton Square in the West Village for $2.999 million with Paul Anand of the Corcoran Group. 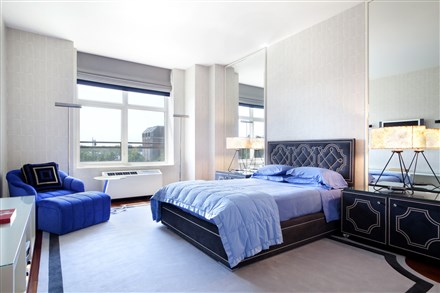 Mr. Stone paid $2.2 million for the unit in 2010 while shooting "Wall Street: Money Never Sleeps." Since then the director, whose primary residence is in Los Angeles, has used the apartment as a place to stay when he is in New York. 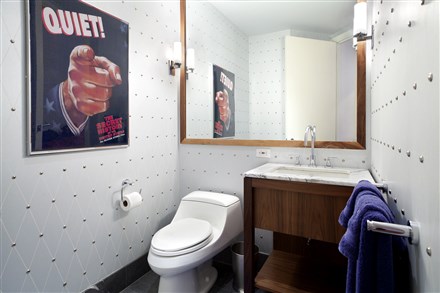 The apartment has 11-foot ceilings and views of the Hudson River. One Morton Square is a condominium built in the mid-2000s. The doorman building has a gym, a children's playroom and a garage. 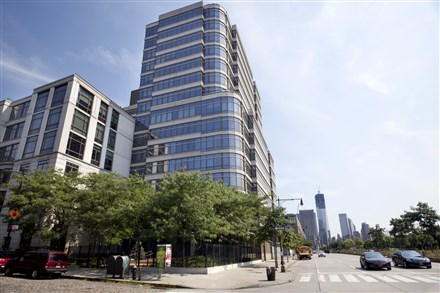 Mr. Stone, who has three grown children, is married to Sun-jung Jung. The director has decided to sell the Manhattan apartment because he needs "more space," Mr. Anand said. 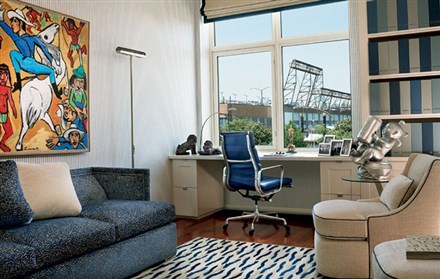