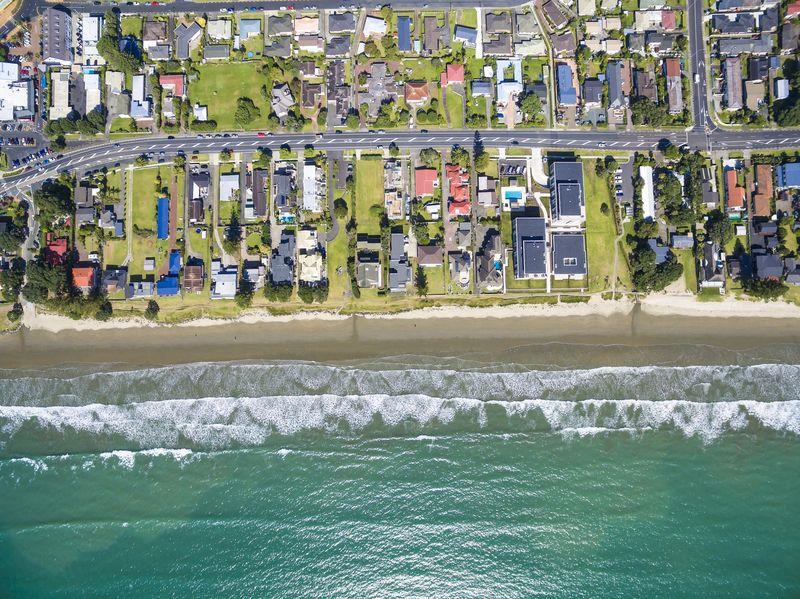 New Zealand's government on Tuesday softened its stance on foreign ownership of homes, rewriting a proposed law banning non-residents from investing in housing.

The amended law would allow non-residents to own up to 60% of large, new apartment buildings. There is currently no ban on foreign ownership of land, houses or apartments.

The amended Bill will also exempt Singaporeans from the foreign ownership ban under a free trade agreement between the two countries.

The law still needs Parliament's approval to take force, but the changes underscore the government's hope of attracting foreign investment in large residential developments to tackle a shortage of housing that has driven up prices and rents.

"This law will ensure that the market for our homes is a New Zealand market, not an international one," Associate Finance Minister David Parker said in an e-mailed statement. "This will help first home buyers to get their foot on the property ladder."

Foreign ownership has attracted criticism in recent years as New Zealand grapples with a housing crisis that has seen average prices in the main city of Auckland almost double in the past decade and rise more than 60 per cent nationwide.