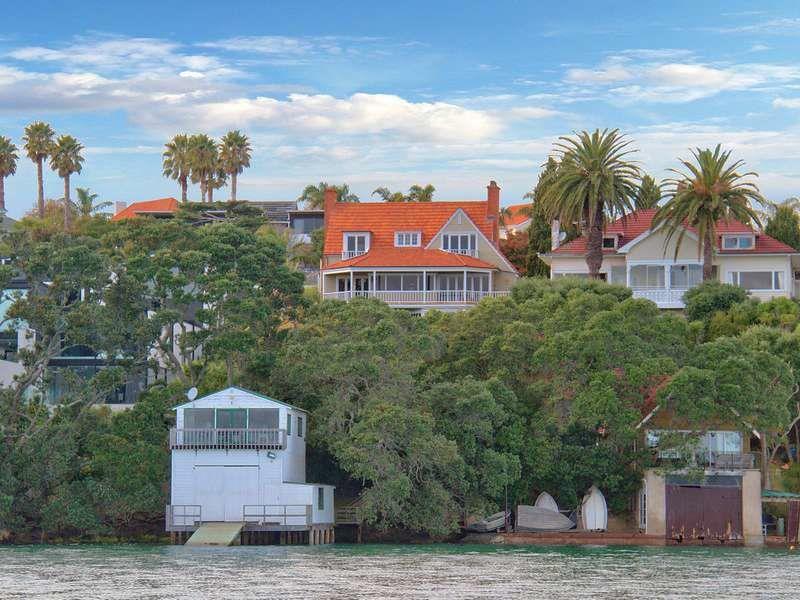 The data from the Real Estate Institute of New Zealand (REINZ) also shows that several regions achieved record prices in May. In Northland prices were up 6.7% year on year to $475,000, in Tasman they increased by 16.2% to $612,000 and in Manawatu/Wanganui the record of $305,500 was unchanged from April.

Overall, of the 16 regions in New Zealand 13 saw an annual price increase and five of recorded double digit increases. Only three regions, Auckland, Gisborne and Southland, saw a year on year price decrease.

Bindi Norwell, REINZ chief executive, pointed out that the record median price achieved in Tasman has seen the region overtake both Wellington and the Bay of Plenty to become the second most expensive region in New Zealand in just a single month. 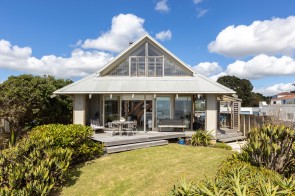