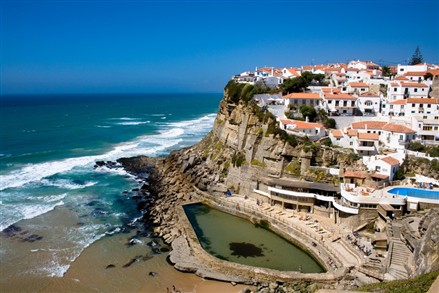 The residential property market in Portugal is still experiencing a broad based deterioration as prices, sales and activity continue to weaken, according to the latest index.

The May Royal Institution of Chartered Surveyors/Ci Portuguese Housing Market Survey shows that weakening demand is the main factor weighing down property prices. Price falls have accelerated in Lisbon and Porto but the decline is slower in the Algarve.

The composite National Activity and National Confidence indices both fell by seven points to -39 and -60 respectively. Overall new vendor instructions have been falling since last December.

Until now, the survey has shown that developers have been experiencing relatively softer price falls than sales agents.

This month however, developers reported that prices declined at a much faster rate, roughly matching what agents are reporting.

This could mark a potential change in trend, indicating that developers are now less resistant to price falls than previously, but at this stage, such a conclusion would be premature.

The national picture masks some interesting regional variation. Price falls accelerated in Lisbon and Porto, but slowed markedly in the Algarve.

New instructions are now actually creeping up in Porto and are stable in the Algarve. And new buyer enquiries and agreed sales continued to fall in Porto and the Algarve, but at a slower pace than previously.

But overall sales and price expectations deteriorated sharply at the national level, driven mainly by falls in Lisbon.

‘Although the national picture looks quite bleak, the survey results highlight some promising regional developments during May with both new enquiries and agreed sales in Porto and the Algarve falling at a slower pace than in April,' he added.

CI Spokesman, Ricardo Guimaraes said that agents operating in the Algarve mentioned some increase in demand, already due to the summer time effect.

‘This, naturally, impacts on local price expectations. By contrast, in the Lisbon and Porto regions, some survey respondents highlighted the fact that banks are tightening credit constraints and, at the same time, selling distressed properties in the market.

Such actions appear to be exacerbating downward pressure on prices in an already weak market,' he added.

This article has been republished from Propertywire. 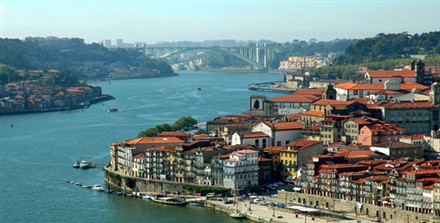