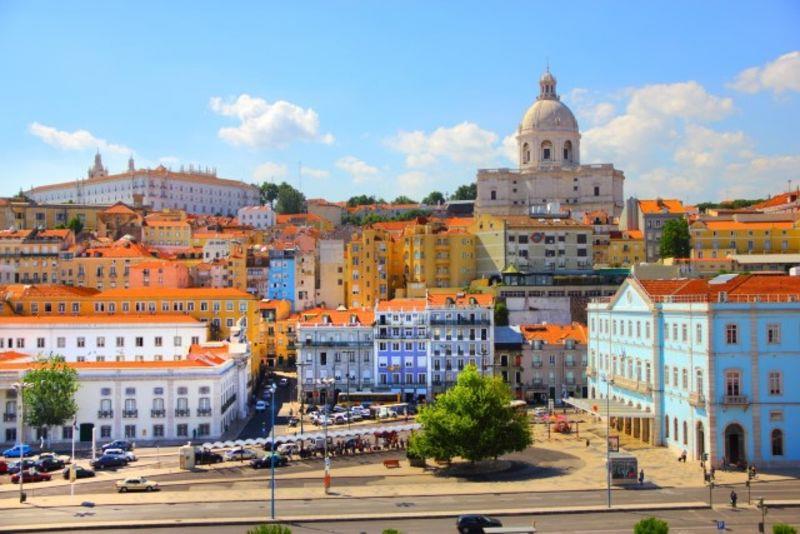 The Portuguese government has reduced the minimum required amount for its golden visa for those investing real estate from €500,000 to €350,000 for certain locations.

But the new lower amount only applies to property located in districts designated for urban renewal and is designed to reinvigorate interest in the popular visa scheme and provide a boost to Lisbon's regeneration programme.

The scheme is also getting a boost after it was suspended earlier this year as a result of a legal void created by a piece of new legislation which did not address certain aspects of the existing golden visa laws.

It is one of several so called golden visa schemes that allows property investors from outside of the European Union to get a visa to live in the country by investing in real estate. Others are available in Spain and Greece.

‘It was already the most popular scheme of its kind in Europe, but the government wants to cast the net wider. Spain and Greece launched similar visa systems in 2013 and have taken some of the market share, so the authorities are using properties in regeneration areas across cities like Lisbon to inject more interest in the scheme,’ said Nicholas Leach at Athena Advisors.

Between its launch in October 2012 and the end of June 2015 the Portuguese Golden Visa scheme attracted €1.47 billion of investment, of which €1.33 billion or 90% was through the purchase of real estate, accounting for 2,289 golden visas.

By comparison, the Spanish equivalent of the scheme generated around €700 million, granting 530 foreign buyers with a visa between its launch in September 2013 and March 2015.

Some golden visa investors have looked to the Algarve and Silver Coast north of Lisbon, but Lisbon's city centre has been the main target due to the value and potential uplift.

‘Prime properties in Lisbon are a third of the price of their London and Paris equivalents, and if you look towards central regeneration areas like Mouraria there is even more value,’ added Leach. 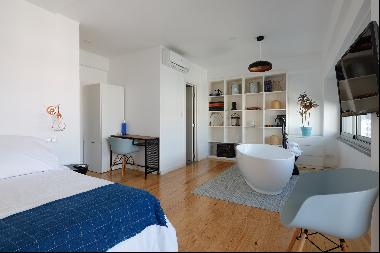