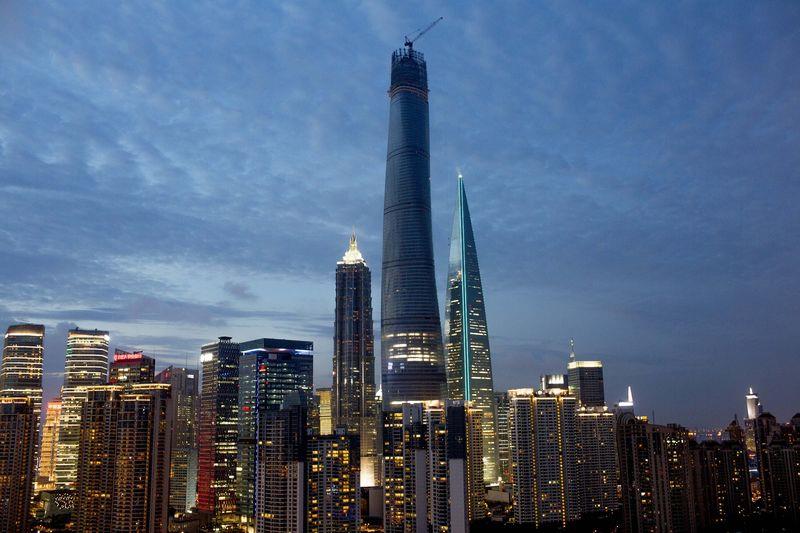 China’s latest structural statement is on the cusp of opening after seven years under construction and costing $300 billion.

The enormous, 121-storey Shanghai Tower is currently ranked the second tallest building in the world, approximately 650 metres behind the Burj Khalifa in Dubai.

The structure is a twisting, asymmetrical design with an eco-friendly sky garden every 15 floors, and is considered an architectural feat.

Designed by the San Francisco-based Gensler Group, the environmentally conscious approach has garnered the interest of several investors.

The building is also on track to be awarded the LEED (Leadership in Energy and Environmental Design) Gold certificate, as it incorporates a grey water recycling system and has 280 wind turbines to power its exterior lighting.

China’s rising population coupled with its land shortages has led to being the frontrunner in skyscraper construction.