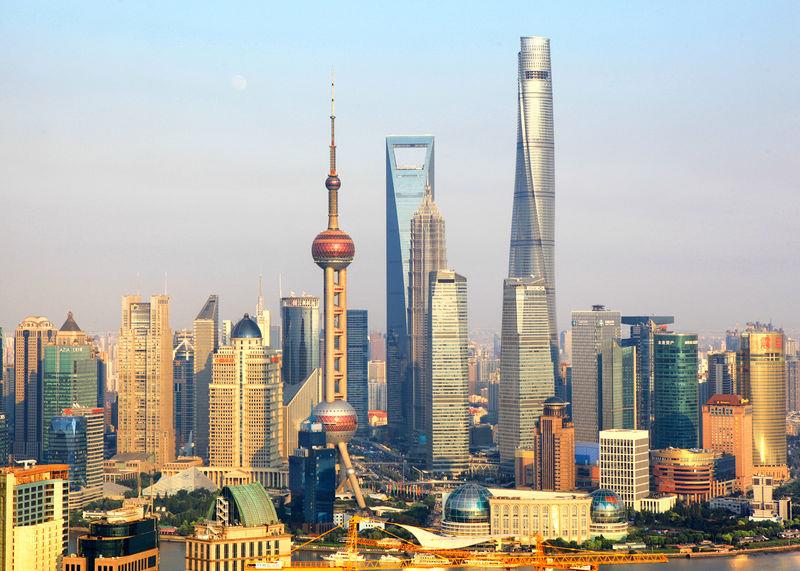 After six years of construction, the Shanghai Tower was finally completed and is now the second tallest building in the world.

With this, the number of the “megatall” buildings – measuring at least 600 metres – is now officially three.

Designed by US company Gensler, Shanghai Tower measures 632 metres. It is located in the Lujiazui, the city’s financial district. Construction began in late 2008, at the start of the global financial crisis. 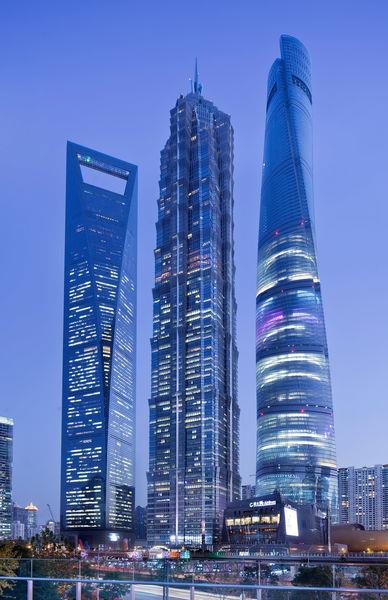 It was described as “the greenest super high-rise building on earth” by architect Marshall Straballa, who worked on the original design.

The steel-and-glass structure provides 24 percent savings due to its spiralling form, reported ArchDaily, when compared to a rectangular skyscraper of a similar height.