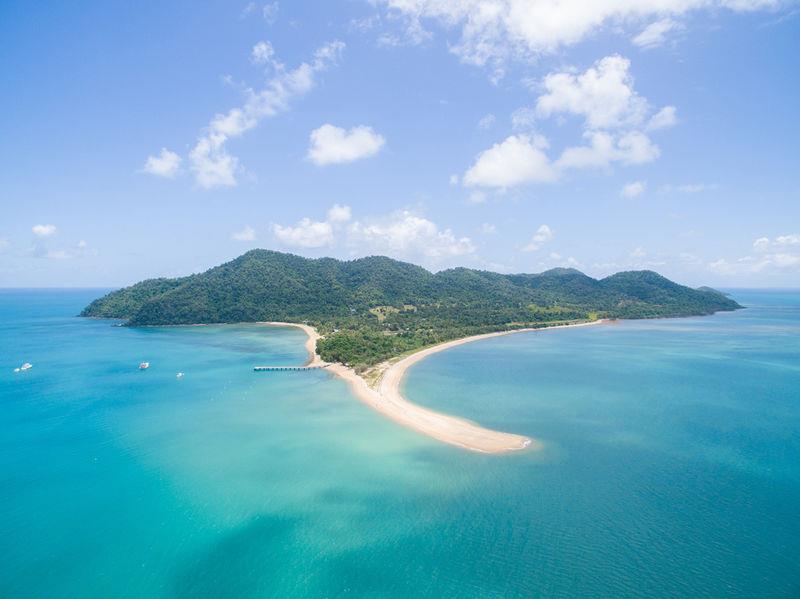 An abandoned far north Queensland island resort that was ravaged by Cyclone Yasi eight years ago has been sold to a company that plans to restore it to its formal glory.

Australian-owned international investment group Mayfair 101 bought Dunk Island, four kilometres off the coast of Mission Beach, with plans to revive it as a tourism hotspot.

The 240 hectares of freehold land includes a private airstrip, a nine-hole golf course and the former Dunk Island Resort, known for its butterfly pool.

Dunk Island Resort was formerly owned by Queensland resources millionaire Peter Bond who planned to restore the cyclone-ravaged land but it never eventuated.

Mayfair 101 plan to inject more than $1.6 billion into Dunk Island and the Mission Beach region to attract tourists to the area and create about 10,500 jobs in the next fifteen years.

Mayfair 101’s managing director James Mawhinney said their vision was to make Dunk Island the most sought-after island destinations in the Asia-Pacific region.

Read the rest of the story @www.theage.com.au

Views From Sunrise To Sunset 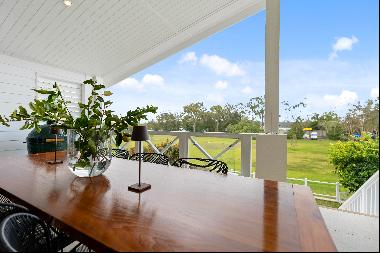 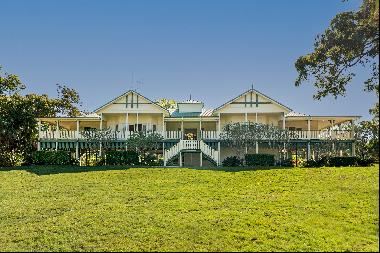