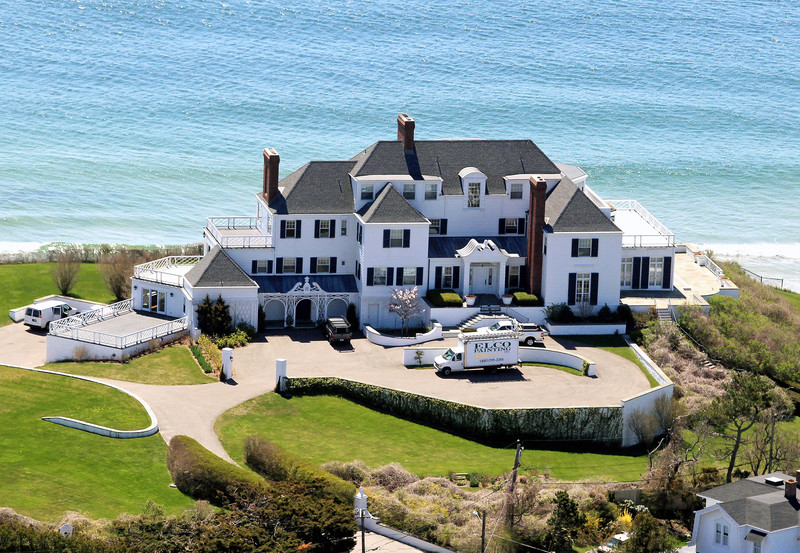 The governor of Rhode Island is defending a proposed tax for pricey second homes that has been dubbed the “Taylor Swift tax.”

Gov. Gina Raimondo says the tax policies she proposed in her budget will create jobs, and the wealthiest individuals can afford a "modest luxury tax."

Raimondo is seeking to eliminate a $190 million deficit while implementing no new broad-based tax changes. S

he wants to raise nearly $12 million by implementing a statewide property tax on second homes worth more than $1 million.

It has been dubbed the "Taylor Swift tax" because the singer has a beachfront mansion in Westerly, Rhode Island.

The Rhode Island Association of Realtors says it opposes the tax because it could discourage future buyers from purchasing vacation homes in Rhode Island and hurt the economy.

Raimondo says she doesn't think it will impact buyers' decisions. She says Newport is still a bargain, compared with Nantucket, Massachusetts.