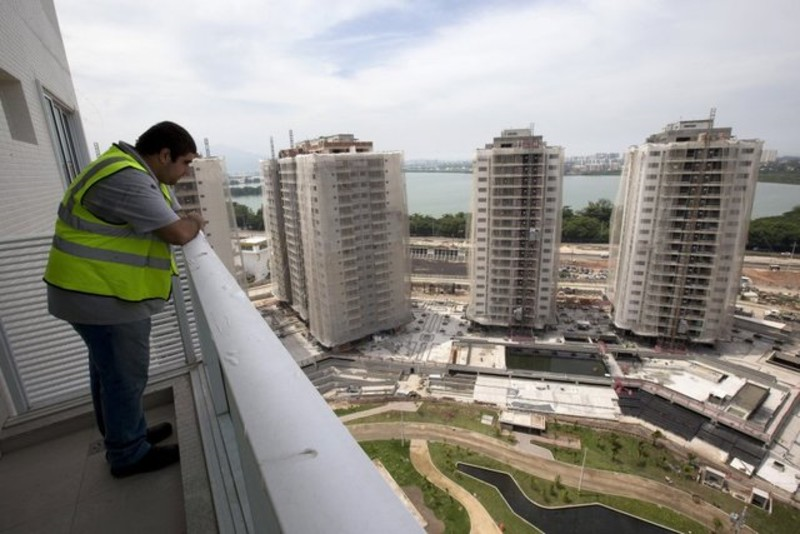 Developers brag that the athletes' village for the 2016 Rio de Janeiro Olympics will rival a five-star resort.

The village will be turned into a private condominium complex after the games with some of the 3,600 luxury apartments selling for up to 2.3 million Brazilian reals ($700,000).

It also reinforces complaints that South America's first games are being run by powerful construction and real estate interests, oblivious to the city's sprawling favelas (slums) and stark inequality.

"All of the visitors here, the ex-athletes and athletes who know many villages, say this village is amazing," said Mauricio Cruz Lopes, the chief executive officer of Ilha Pura, in an interview with The Associated Press.

"We are doing our best to convince all the 10,000 athletes to stay in this village and avoid staying in hotels."

Cruz, who called this the largest development of its kind in Brazil, said the construction cost was 2.3 billion reals ($700 million), which he said was 50 percent of the total cost that also includes land acquisition, marketing and other expenses. Financing is being handled by a state-run lender.

The village is being built by a consortium of Odebrecht and Carvalho Hosken. Odebrecht is one of the country's big-four contractors. Along with Andrade Gutierrez, Camargo Correa and OAS, Odebrecht built many of the World Cup and Olympic projects.

Rio's village offers postcard backdrops: mountains, a rain forest and the sea. It will provide the usual village amenities: a cafeteria for 5,000, extra-long beds, wheelchair access and high-speed elevators, which Cruz said was an IOC suggestion.

The project should be completed early next year. The first occupants will move in six months after the games end. 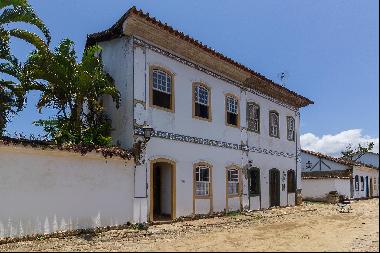 Mansion In The Historic Center Of Paraty 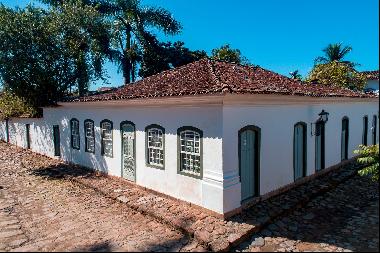 Decorated House In The Historic Center Of Paraty 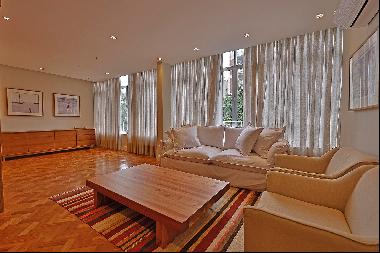 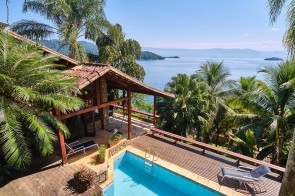 House With A Privileged View To The Sea In Paraty 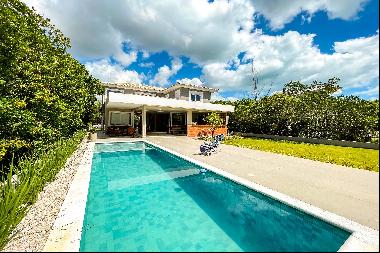 House In A High-end Condominium In Búzios