Goldman Sachs' CEO Finally Sold His Mansion in the Hamptons 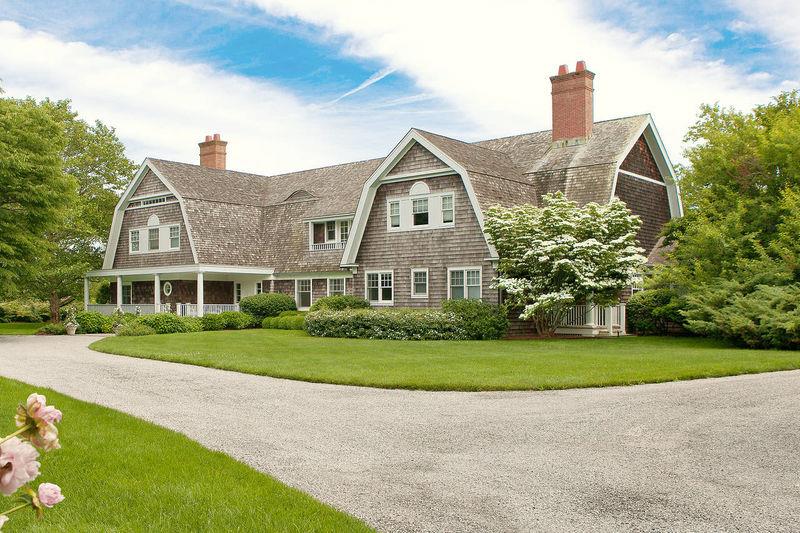 After several price cuts, the Hamptons home of Goldman Sachs CEO Lloyd Blankfein has finally gone into contract, according to listing agent Susan Breitenbach of the Corcoran Group.

Mr. Blankfein’s home on Parsonage Lane in Sagaponack first went on the market in 2007 for just under $14 million. It went on the market again in the summer of 2015 with Sotheby’s International Realty for $16.995 million, then had its price reduced to $15.9 million and again to $14.5 million. When Ms. Breitenbach took over the listing in February, she reduced the price further, to $12.995 million.

The shingled home has seven bedrooms and measures about 6,500 square feet, with a media room and gym. The 2.7-acre grounds also include a 45-foot-long pool, a pool house and a sunken tennis court.