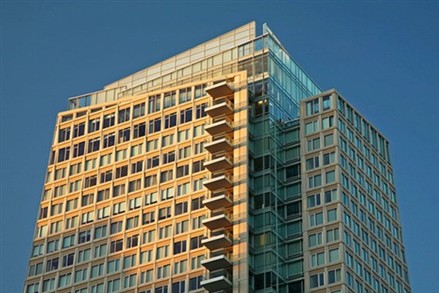 The sale of a bank-owned San Francisco penthouse apartmentclosed Friday for $28 million, what local brokers say is a record condominium sale in San Francisco.

The two-story, 20,000-square-foot home was originally asking $70 million in 2008 by Victor MacFarlane, a real-estate investment manager and developer who bought three apartment shells and combined them. 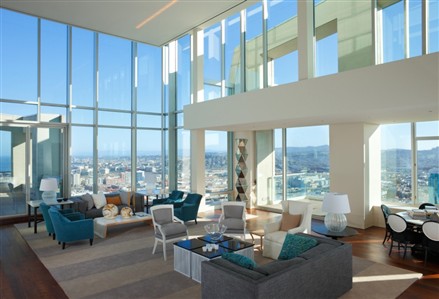 He sold it back to the bank in a deed-in-lieu of foreclosure after it failed to sell after several price cuts.

It began showing in September at 50% off and sold in a multiple-bid situation, said listing broker Gregg Lynn of Sotheby's International Realty of San Francisco, who shared the listing with his colleagues Louis Silcox and Bernadette Lamothe. 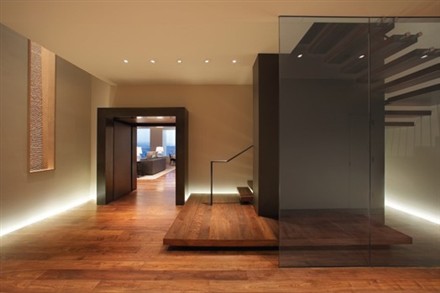 An entrance foyer with a two-story waterfall feature greets visitors to the six-bedroom, 12-bath apartment.

The living room has 22-foot ceilings and the 2,500-square-foot master suite has a gym, sauna and steam room and 3,000 square feet of terraces.

The apartment also has four fireplaces, a library and a home theater. The seller is Second Step Asset Management, a subsidiary of Bank of America.

Broker Katy Dinner, who sold a penthouse condo at the Millennium Tower to venture capitalist Tom Perkins in 2009 for $9.4 million, calls the sales price too high on a price-per-square-foot basis, but adds that finding that amount of space, with panoramic views, is difficult. 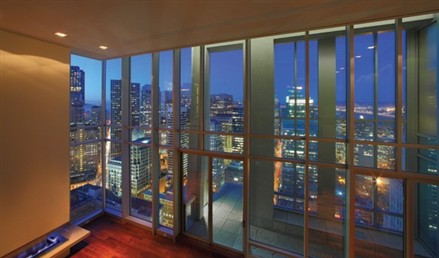 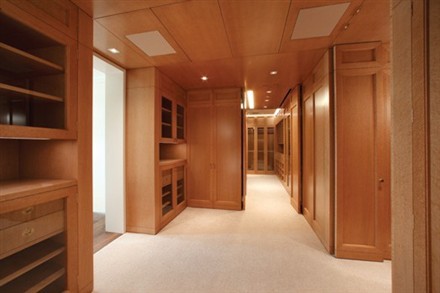 Mr. Lynn calls the deal "a great value," adding that he believes more than $56 million has been spent creating the unit. 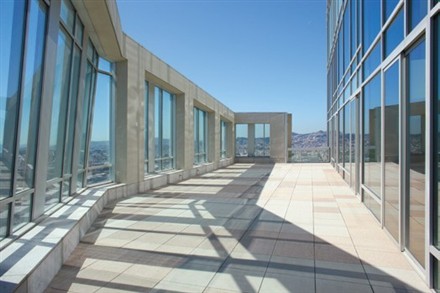