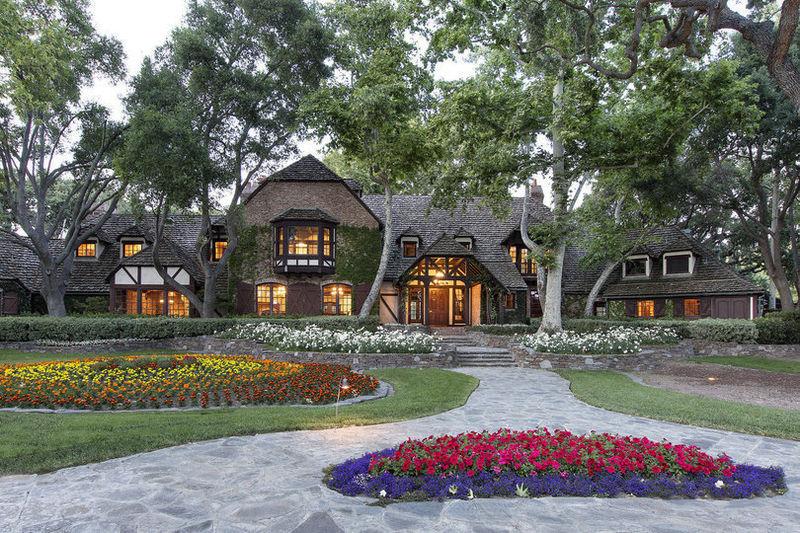 The onetime "Neverland" ranch of the late pop star Michael Jackson is returning to the market for $31 million, a dramatic discount from its original asking price of $100 million in 2015.

In 2017, after 2 years on the market at the $100 million price tag, the property switched listing agents to Beverly Hills, Calif.-based Joyce Rey of Coldwell Banker, and the price was slashed to $67 million.

A few months later it was taken off the market. It is now being relisted at the $31 million price with Suzanne Perkins of Compass, who was one of the original listing agents from the property’s first go on the market in 2015. 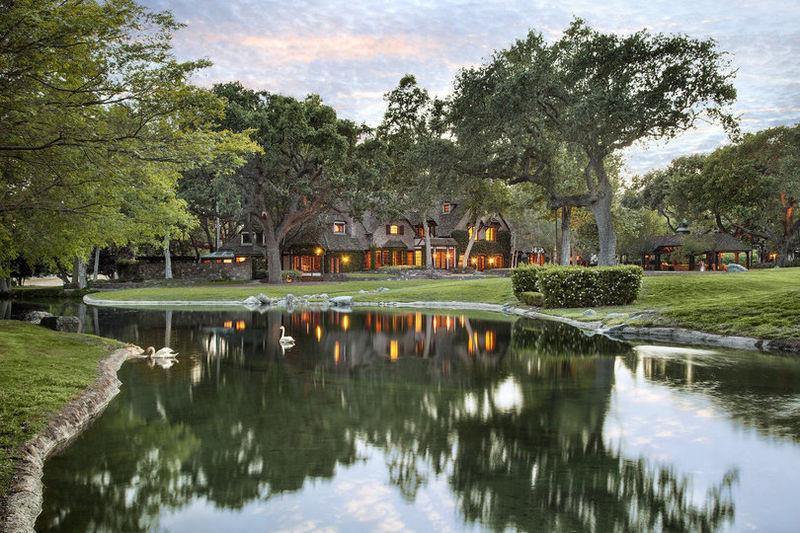 Ms. Perkins said the property failed to sell in part because "a price tag of $100 million is not chump change." Plus the property didn’t show well because of the drought affecting California  at the time, said Kyle Forsyth, a colleague of Ms. Perkins who shares the listing.

The property was also held off the market because of the mudslides and wildfires that afflicted the Santa Barbara, Calif. area. 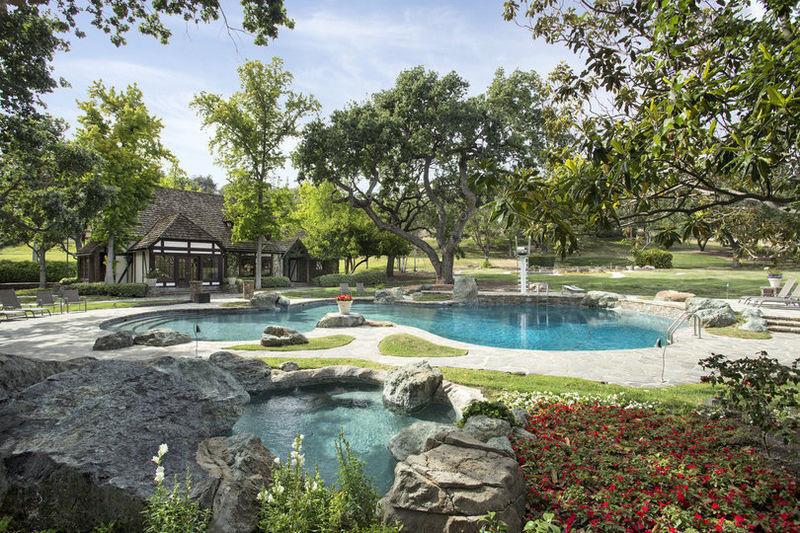 Located about 40 miles from Santa Barbara, the ranch is owned by a joint venture between Mr. Jackson’s estate and a fund managed by Colony Capital, a real-estate investment trust.

Mr. Jackson paid $19.5 million for the Los Olivos property in 1987 and lived there more than 15 years, during which time he added whimsical features such a floral clock that spells out "Neverland" and a train station. 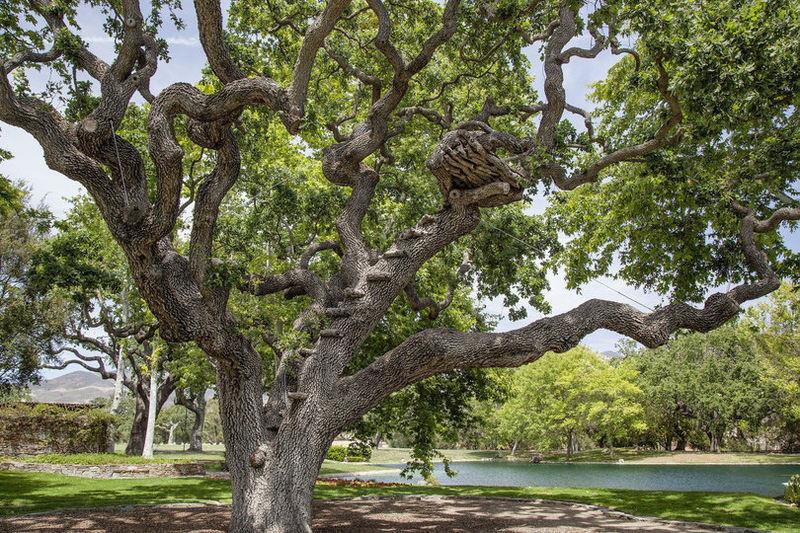 Those structures remain in place on the roughly 2,700-acre property, along with the roughly 12,000-square-foot main house where Mr. Jackson lived.

The amusement park rides once installed no longer exist, although the fire department building does, along with a 1950s firetruck, a swimming pool, basketball court and multiple guesthouses. 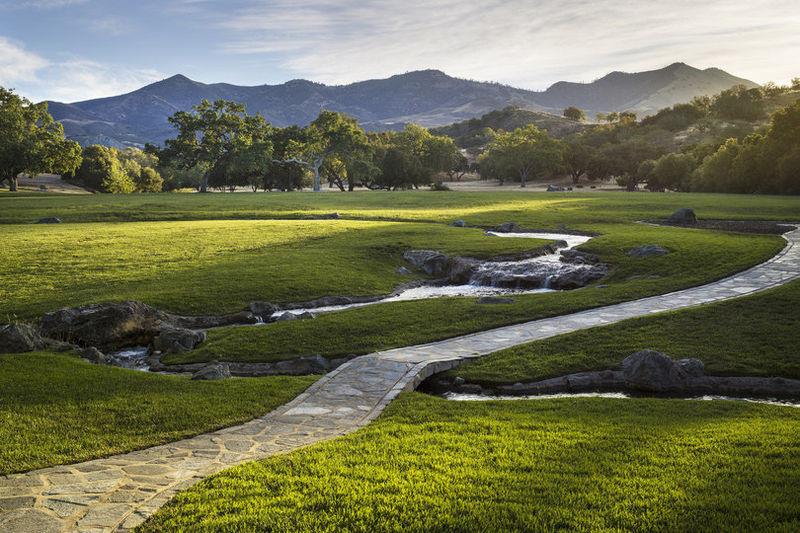 Colony spent millions on upgrades to the infrastructure, systems and landscaping with an eye to selling the property, but didn’t make major changes, according to Mr. Forsyth, who previously worked at Colony as the asset manager for the ranch.

He emphasized that the property is now known as "Sycamore Valley Ranch."