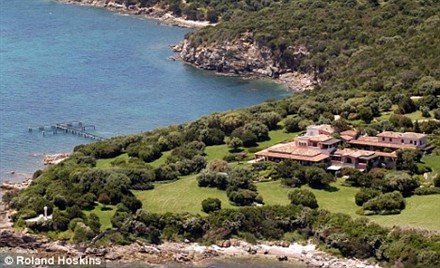 Former Italian prime minister Silvo Berlusconi is selling the estate where he is accused of hosting a series of sex parties.

A British tycoon has put in a bid for the Sardinian villa where Silvio Berlusconi, the former Italian prime minister, allegedly staged some of his bunga-bunga parties. 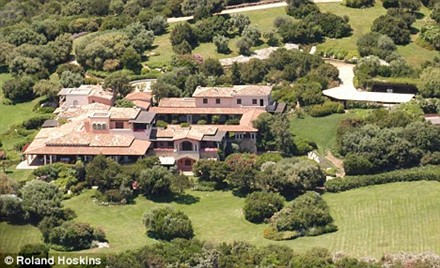 Also keen to buy the 27-bedroom Villa Certosa on the island's exclusive Emerald Coast, whose price is estimated at up to €500m, are unidentified princes and emirs from Saudi Arabia and Qatar, and two Russian billionaires, one of whom is reportedly close to President Vladimir Putin.

The unnamed British businessman is understood to be an entrepreneur with interests in luxury properties. La Nuova Sardegna, the local newspaper, said last week a deal that it described as "the sale of the century" was imminent. 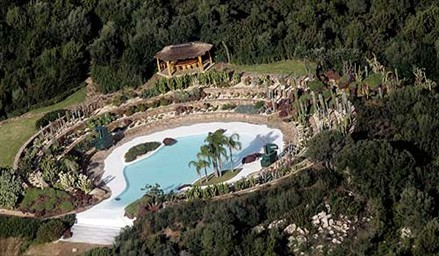 Berlusconi, a former property developer who bought the villa in the 1980s, has been trying to sell it since 2008 when Antonello Zappadu, a freelance photographer, snapped topless women by a swimming pool alongside a naked Mirek Topolanek, the then Czech prime minister.