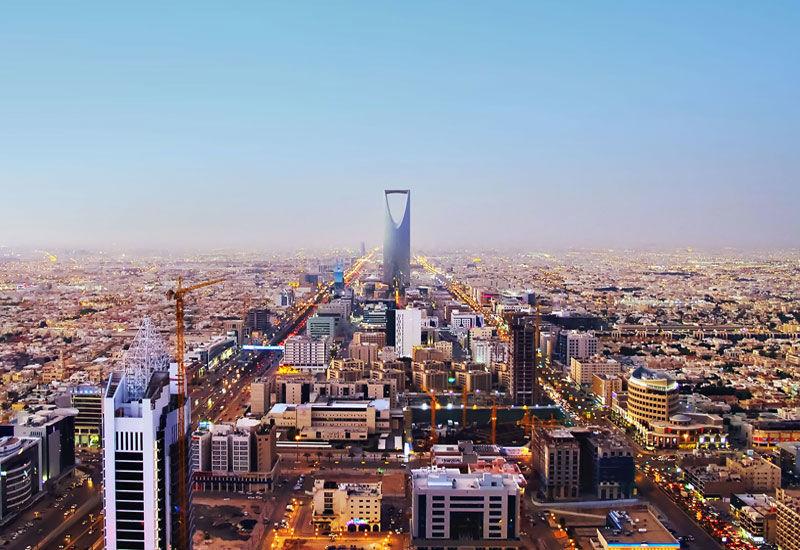 Around 1.9 million expats have left Saudi Arabia in the past two years, with their exit taking a toll on the country's real estate market, a recent report found.

Published by S&P Global Ratings, the report points out to a section from JLL's third-quarter 2019 report that "revealed sales prices have declined 5-6% year-on-year and rentals by 1%."

The study by S&P shows that the kingdom's "overall market is suffering from declining prices." The latter is mainly linked to the recent exit of expats from the kingdom as its non-Saudi workforce decreases in numbers.

Expats largely affect the country's real estate when it comes to rentals in compounds and building blocks.

In the past few months, hundreds of thousands of them left the country due to a campaign against residency law violators.

The scheme launched in 2017 under the name "Nation Without Violators" under which a crackdown on illegal workers and those violating the kingdom's laws took place.

Another factor driving foreign workers out of Saudi Arabia is the fact that the local government has been working on nationalizing several local sectors under “Saudi Vision 2030”.

This comes in a bid to tackle chronically high unemployment rates among its nationals. In the past few years, the kingdom announced it will fully “Saudize” entire industries including retail and public services.

With that, the contracts of millions of expat workers ended up not being renewed.

Read the rest of the story @ stepfeed.com